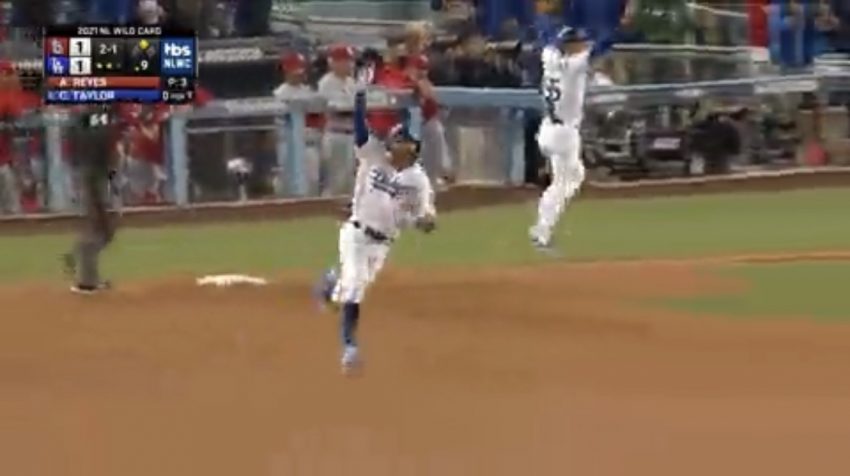 The Los Angeles Dodgers got a walk-off home run from Chris Taylor with two outs in the bottom of the ninth inning and defeated the St. Louis Cardinals by a score of 3-1 on Wednesday night in the National League Wild Card Game.

The Dodgers will now advance to face the San Francisco Giants in the best-of-five National League Division Series, while the Cardinals see their 2021 season draw to a close. The Dodgers-Giants NLDS will mark the first time that the two arch rivals have met in the postseason.