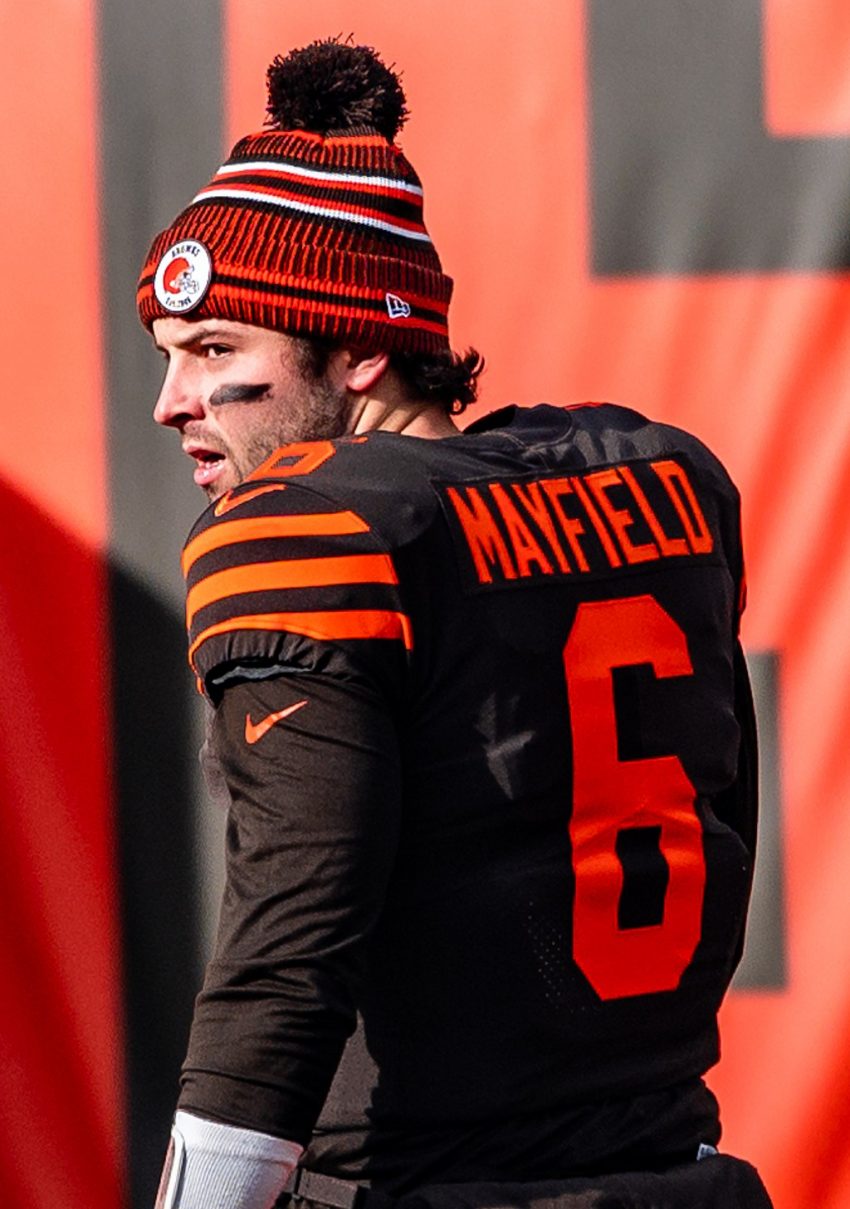 Cleveland Browns starting quarterback Baker Mayfield will not be playing this Thursday against the Denver Broncos, the team announced on Wednesday.

Mayfield underwent an MRI earlier this week on his left shoulder after re-injuring it on Sunday against the Cardinals when taking a hit by J.J. Watt.

Case Keenum will be the starter instead. Keenum, 33, is in his second year with the franchise. He has appeared in two games this season, but has thrown just three passes.