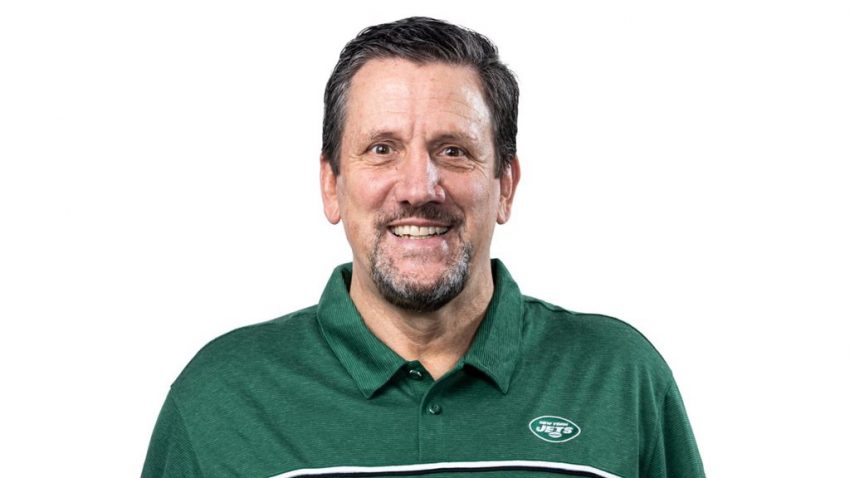 New York Jets assistant coach Greg Knapp has died, five days after being involved in a bicycling crash, the Knapp family announced on Thursday. He was 58.

Jeff Sperbeck, Knapp’s agent, released a statement on his sudden passing (via Klis).

“On Sat. July 17th, Greg was struck by a car while riding his bicycle, and was rendered unconscious immediately. Greg never regained consciousness. He was surrounded by his mom, wife, three daughters and brother. Greg spent 33 years coaching football, the first nine at Sacramento State (where he also played QB) and the next 24 years in the NFL as an Offensive Coordinator and Quarterback Coach. He coached hundreds of players, including: Steve Young, Jeff Garcia, Rick Mirer, Matt Schaub, Michael Vick, Peyton Manning, Matt Ryan, and most recently Zach Wilson. Those of us blessed to have known him, know that he would have wanted even this moment to be a teachable one.”

Jets assistant coach Greg Knapp has died from injuries suffered when he was struck by a car while riding a bicycle last Saturday near his home in California. He was 58.