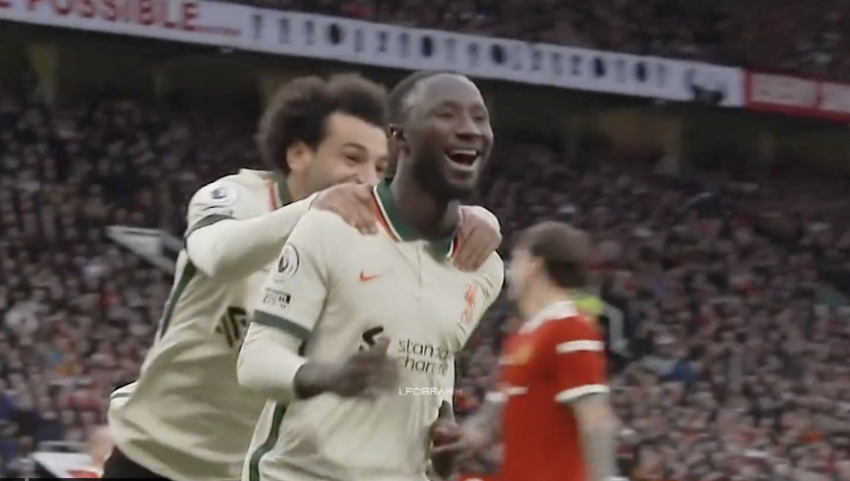 Liverpool humiliated Manchester United and their under-pressure manager Ole Gunnar Solskjaer as they handed out a thrashing in front of a stunned Old Trafford.

On a day of acute embarrassment for United and Solskjaer, 10 years and one day since they lost 6-1 at home to Manchester City, Liverpool emphasised the vast gulf between the sides in brutal fashion.

Mohamed Salah was predictably their main tormentor as the Egypt forward claimed a hat-trick, the first of which meant he had scored for the 10th successive game.

Solskjaer cut a dejected figure as he and his players faced the full fury of their own fans, especially at half time, after an insipid and disorganised display.

Imagine if Manchester United and Liverpool lined up like this 😳