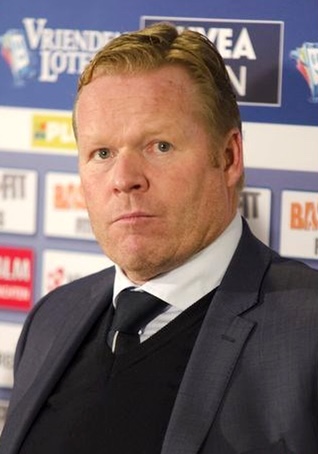 Koeman’s position had been seriously weakened after poor results before the October international break, with back-to-back defeats against Real Madrid and Rayo this week proving the tipping point.

OFFICIAL. Ronald Koeman has been sacked. Barcelona are already looking for a new manager. 🔴🔵 #FCB #Koeman

Game over for Ronald Koeman at Barcelona. Emergency meeting with Laporta and board after Rayo game. Statement expected soon as per Sport. 🔴 #FCB