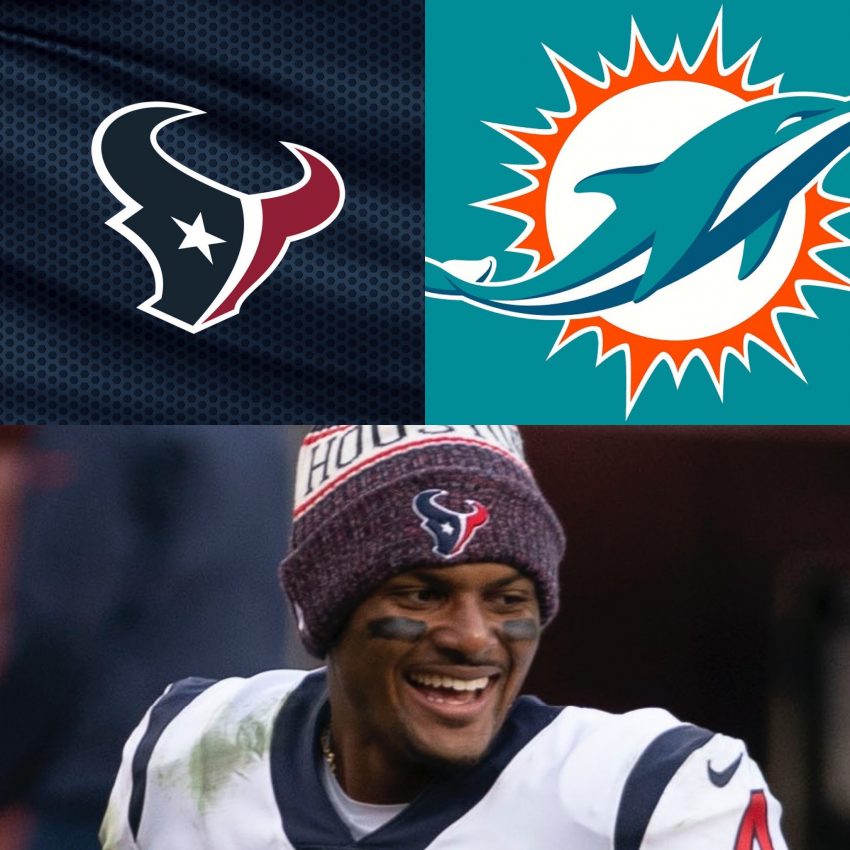 According to John McClain of the Houston Chronicle, the compensation in a potential Watson trade between the Dolphins and Texans has been agreed to. Miami owner Stephen Ross has even approved the trade, but the sticking point is that he wants Watson’s legal issues resolved before it’s executed. The only realistic way for that to occur prior to the Nov. 2 trade deadline would be if Watson settled his 22 civil suits. As McClain reports, however, Watson does not want to settle because he believes that would be an admission of guilt.

Before a deal is made official, Ross also wants to find out from commissioner Roger Goodell if Watson would be suspended under the personal conduct policy and, if so, for how long.

As the process continues, Goodell noted, the league doesn’t feel like it has the necessary information to place Watson on the commissioner’s exempt list.

#Texans are working toward a potential deal that would send Deshaun Watson to the Miami Dolphins that could get done this week. If not this week they still hope they can get it done before the Nov 2 trade deadline.

DONE DEAL? Reports say the @MiamiDolphins and @HoustonTexans have agreed on the terms for a #DeshaunWatson trade, provided he resolves his legal issues first. https://t.co/2VoClWKBBC