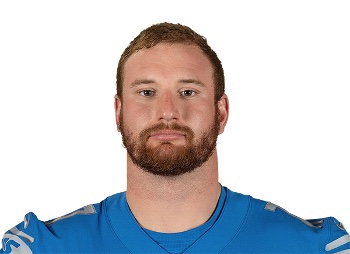 According to ESPN, “Lions center Frank Ragnow agrees to 4-year extension, making him highest-paid center in NFL, per source. He had two years left on his deal.”

Ragnow’s four-year extension is reportedly worth just under $70 million, per NFL Network. His average yearly salary will be $13.5 million per season.

General manager Brad Holmes made it clear following the draft that extending Ragnow would be a priority for the organization.

“It’s extremely important in terms of we already view him as a long-term piece. And he is a foundational piece because Frank is a guy that plays the game the right way. He’s everything that we look for and what we want as a Lion,” Holmes said. “I’ll never forget when it first got announced that I got the job, Frank, he reached out immediately. I told him, I said, ‘Man, huge fan of you. You play the game the right way.’ So, very important to get it done. I’m not going to comment on timetable right now, that would be a little bit premature, but we’re not sitting back and waiting on that one.”