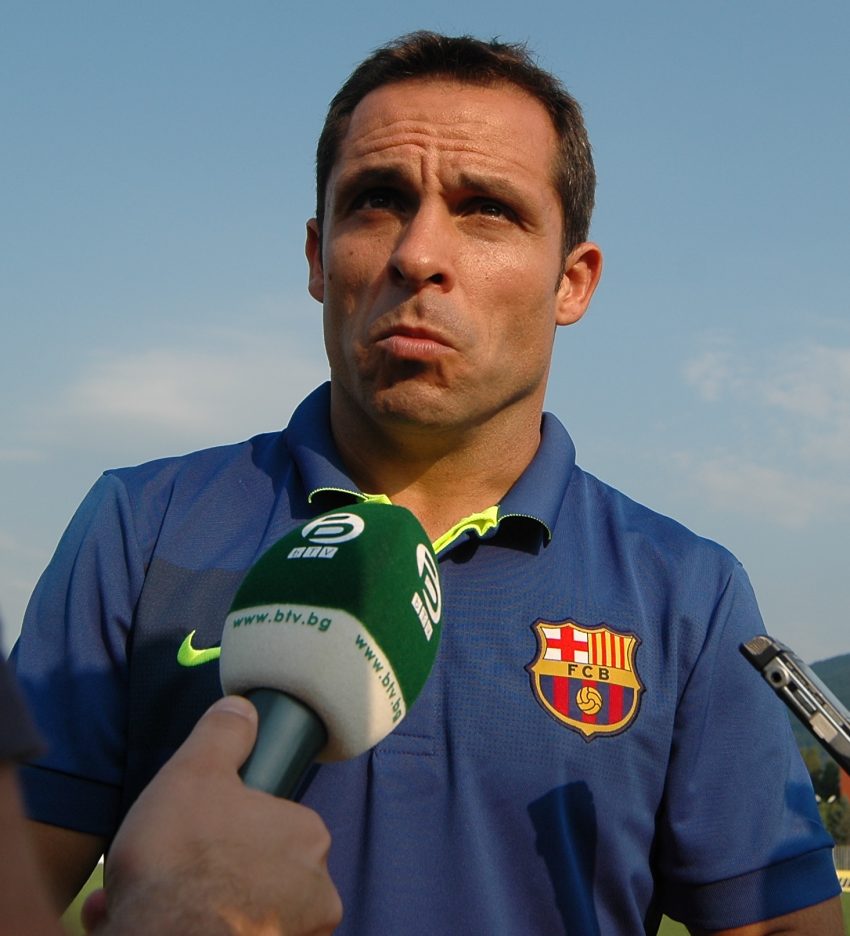 Sergi Barjuan has been announced as Barcelona’s interim head coach, following the dismissal of Ronald Koeman late on Wednesday night.

The current B team coach has been promoted to first-team duties while Barcelona finalise the arrival of Xavi Hernandez from Al Sadd.

During his time as a Barcelona player, Barjuan played 386 games and won nine trophies with the club.

Barcelona board started contacts with Xavi weeks ago. Talks will continue today to check the situation with Al-Sadd and resolve issues. Announcement not imminent yet – process just started 🔵🔴 #FCB

…waiting for Xavi Hernandez to be the new manager as soon as possible – once the agreement with Al-Saad will be completed. #Xavi pic.twitter.com/DdFz89WTtc