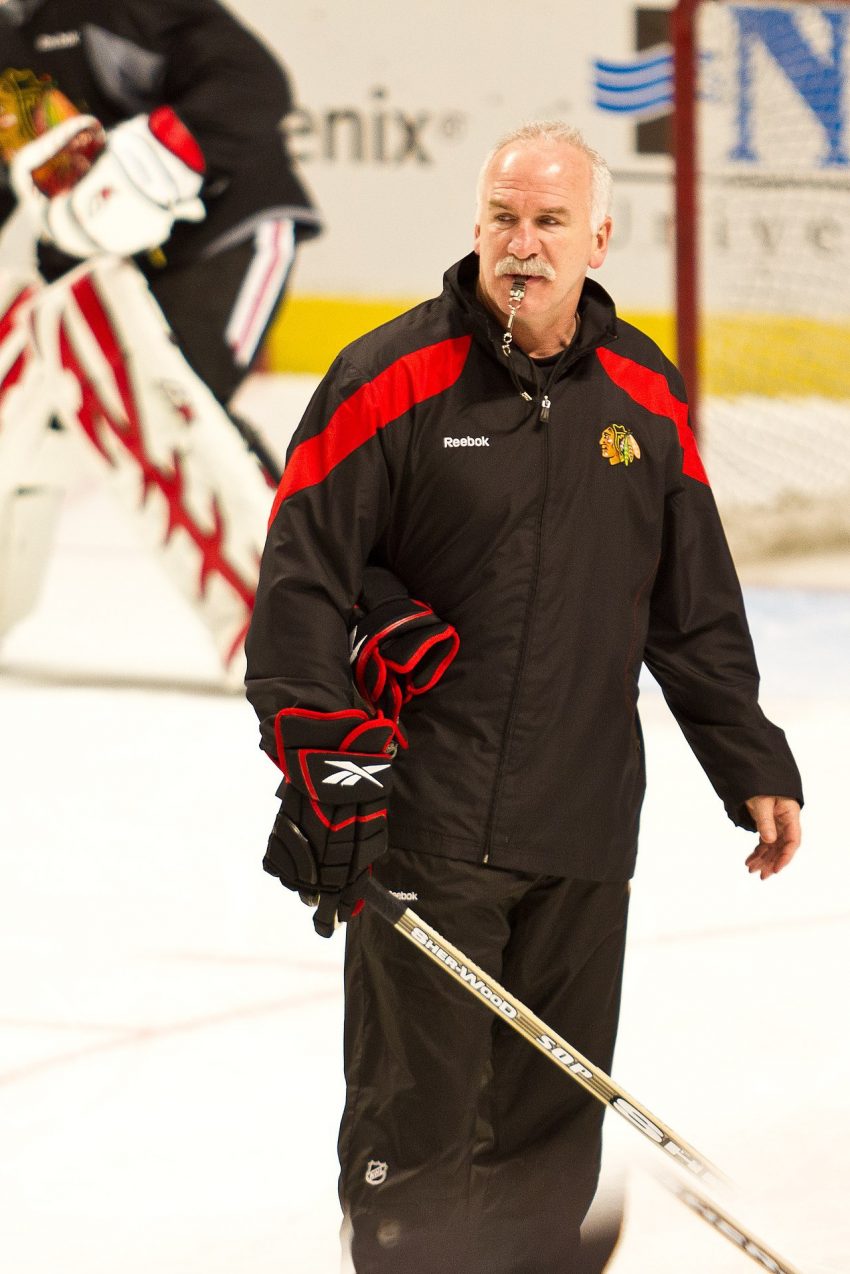 Joel Quenneville has resigned as coach of the Florida Panthers after an investigation into the Chicago Blackhawks’ sexual abuse case revealed he had knowledge of the allegations when he was coach of the Blackhawks during the 2010 season.

Former Blackhawks player Kyle Beach on Wednesday came forward as the “John Doe” who filed a lawsuit against the team for mishandling his sexual assault allegations. The suit led the Blackhawks to commission an investigation by the law firm Jenner & Block, which looked into allegations that former video coach Brad Aldrich sexually assaulted and harassed Beach during the team’s 2010 Stanley Cup run.

The Florida Panthers announced today that Head Coach Joel Quenneville has resigned from his role with the club.

An interim head coach announcement will be forthcoming.https://t.co/h6Bv3OVdFk

A lot of questions on what happens next w/ Joel Quenneville, who meets w/ Gary Bettman today at 2.

Commissioner has power to suspend, fine or ban Quenneville, but not fire him (he’s employed by Florida Panthers).

Last precedent was Bill Peters. Flames acted before NHL did.