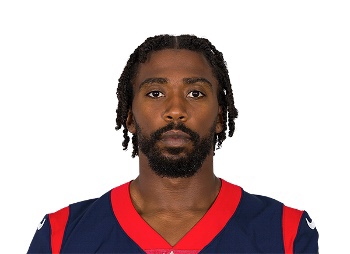 Tyrod Taylor is back in the Houston Texans’ starting lineup for Sunday’s tilt versus the Miami Dolphins.

Coach David Culley said Taylor suffered no setbacks to the hamstring injury that forced the quarterback to miss the past six games.

“He was our starting quarterback, and he got hurt,” Culley said. “He’s back healthy now, and he’s starting. The fact he’s been our leader going into the year, will that help us? I hope so. We’ll see.”

Taylor suffered a hamstring injury in Week 2 against Cleveland that forced him to the sidelines. He returned to practice last week.