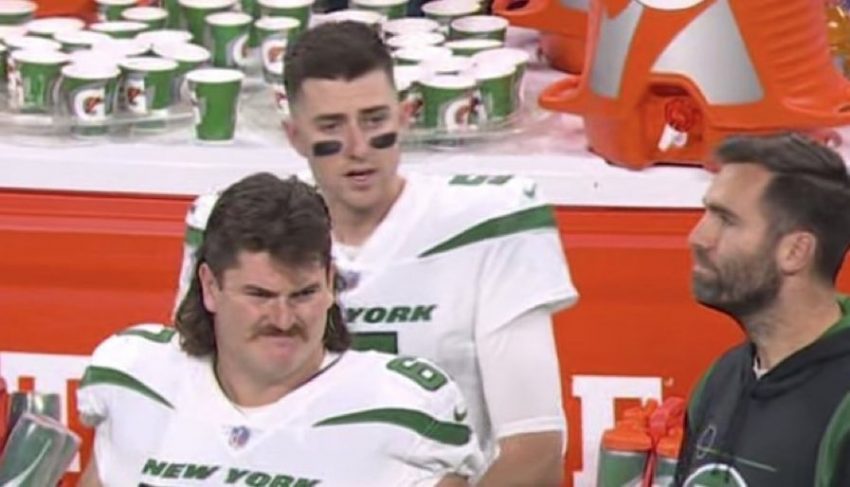 Indy (4-5) finished with 260 yards rushing, the highest-single game total in the NFL this season in their first prime-time home game since December 2017.

Can Mike F-in White do it again? #Jets