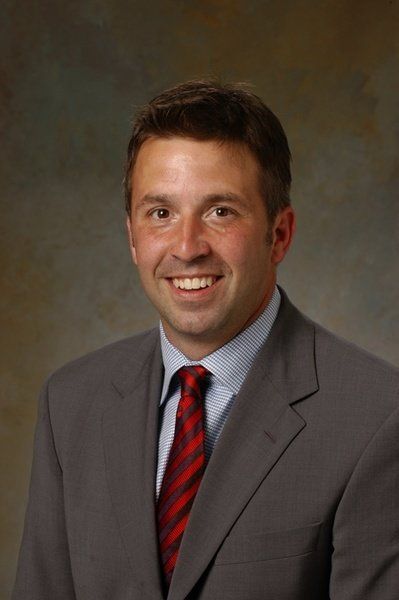 Former Bills CEO Russ Brandon has been installed as new league president. Brandon spent 20 years with the Bills and resigned from that job in 2018 amid allegations of workplace misconduct. He has since worked as an adviser to RedBird Capital Partners, which teamed with Dwayne “The Rock” Johnson and Dany Garcia to buy the league out of bankruptcy after their previous reboot was cut short by the COVID-19 pandemic in 2020.

The XFL has also hired former Giants executive Marc Ross as executive vice president of football operations. He will be responsible for all on-field operations and he will be assisted by former Bills General Manager Doug Whaley, who worked for the XFL in a similar capacity before it shut down last year.