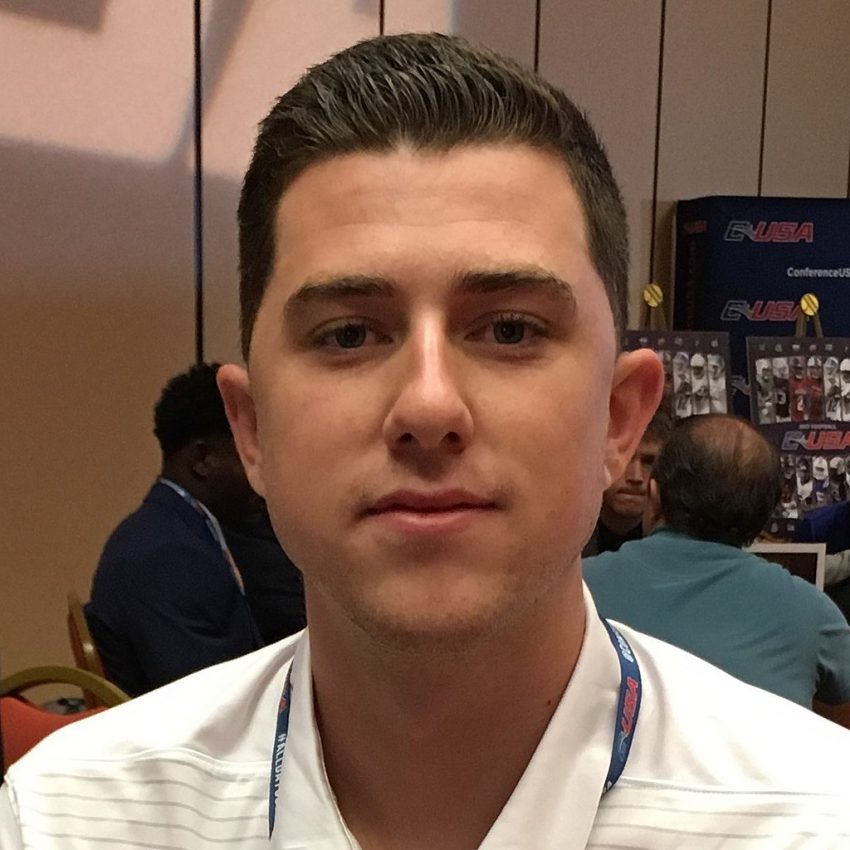 Mike White will make this third consecutive start when the New York Jets (2-6) play host to the Buffalo Bills (5-3) on Sunday. Head coach Robert Saleh made the announcement at the beginning of his Wednesday news briefing.

White, who sustained a nerve contusion in his right forearm in the first quarter of the Jets’ loss to the Colts on Nov. 4, started in Indianapolis after guiding the Green & White to a 34-31 triumph over the Cincinnati Bengals on Oct. 31.

Making history against the Bengals, White became the first quarterback with 300+ passing yards and a 75%+ completion percentage in his first career start. Connecting with 10 different receivers, White also became the first Jets QB to reach the 400-yard threshold in a game since Vinny Testaverde in 2000.

“Just to speak on Mike White, the fact that he has taken advantage and one of the great things of this league is you do get these guys who sometimes come out of nowhere and they get their opportunity and they showcase who they are and they show that they belong,” Saleh said. “I’ve got a great appreciation for what Mike is going through and I have a lot of respect for his opportunity.”