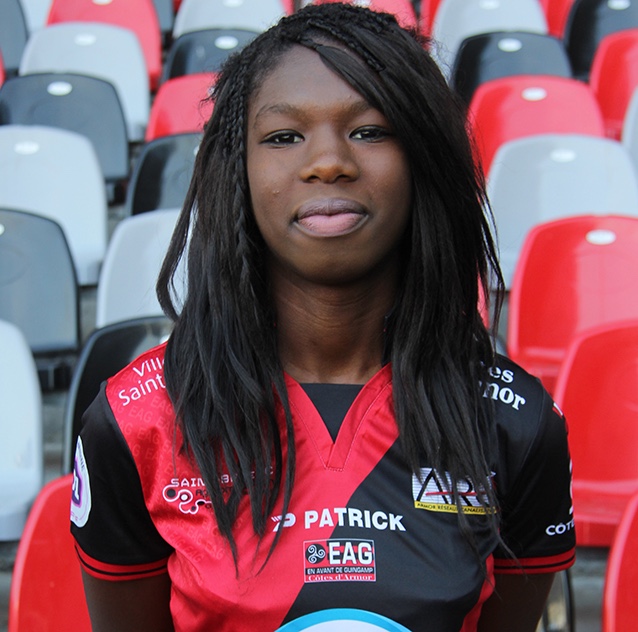 The club did not reveal the name of the victim, but according to L’Equipe and the New York Times, Kheira Hamraoui is recovering from injuries to her legs and hands she suffered after a team dinner last week. With Hamraoui sidelined by her injuries, Diallo, 26, replaced the 31-year-old in PSG’s starting lineup for its Champions League match against Real Madrid on Tuesday, a 4-0 victory in the group stage.

Per the reports, Diallo drove with Hamraoui after the meal Thursday and were stopped by two men, who pulled them out of the vehicle.

Paris Saint-Germain midfielder Aminata Diallo has been arrested in connection with an alleged attack on one of her team-mates.