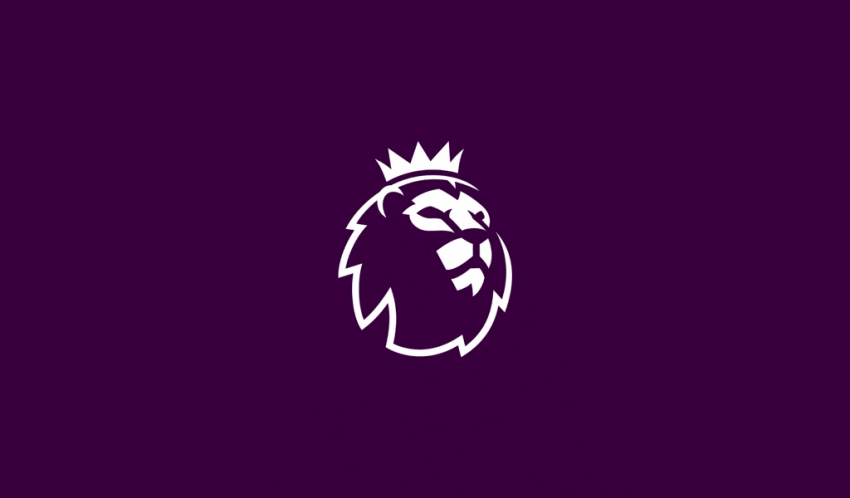 The Premier League has confirmed its start date for the 2022/23 season, with the campaign due to be disrupted by the 2022 World Cup in Qatar.

Football’s biggest national team tournament usually takes place during the summer months of May, June, or July, but will begin in late November and run until mid December as there were concerns over the high summer temperatures in the Middle East.

There’s going to be little rest for the Premier League players who go to Qatar for the World Cup, with games in England scheduled for 12-13 November next year. The first World Cup games will be on 21 November.

The Premier League announces a mid-season break starting November 14 next year, one week before the World Cup starts in Qatar 📆

The league will restart on December 26, just eight days after the World Cup final. pic.twitter.com/Z0coKg0rVj

The Premier League has confirmed the dates for the 2022/23 season, which will fit around the Qatar World Cup.

Here’s all you need to know…👇