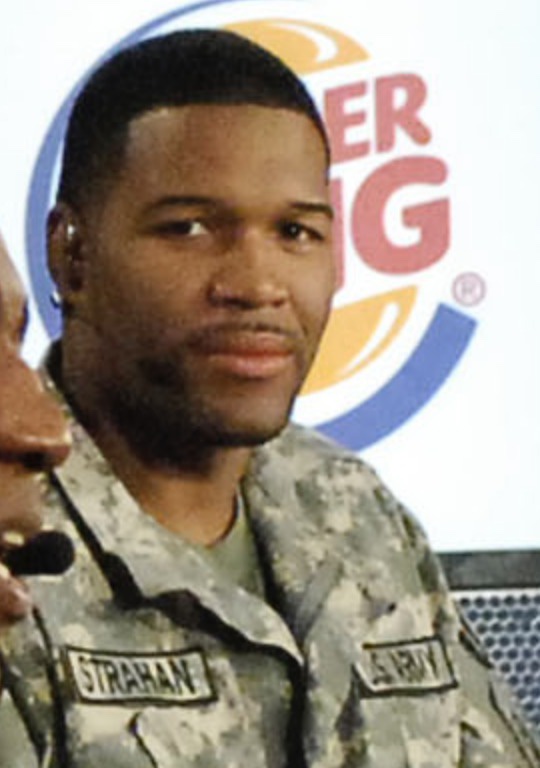 Pro Football Hall of Famer Michael Strahan is looking forward to seeing his No. 92 jersey retired by the New York Giants, and wondering why it took so long.

Strahan, 50, made his comments on a Zoom call arranged by the Giants, who plan to retire his number at halftime of Sunday’s game against the Eagles.

“All of the things that I did with the Giants, I would have expected it a little bit sooner, but it’s still an honor,” Strahan said of Sunday’s event at MetLife Stadium. “Things come in the time in which they’re meant to come and not at the time in which you want them to come, sometimes. That’s the way I’m looking at it. I don’t want it to look as if I’m ungrateful or I’m not honored by it, because I truly am. I probably would’ve expected it to come a little bit sooner than it did.”

Michael Strahan says he played golf with Daniel Jones and Sterling Shepard in the offseason. Says he still watches Giants games as if he were still playing.

“We need to find a way to get back to where we were, to be competitive …”

I asked Michael Strahan about #Eagles fans possibly booing during #Giants jersey retirement: if they boo,I’m honored. I loved playing against the Eagles. They were always good for a couple sacks.