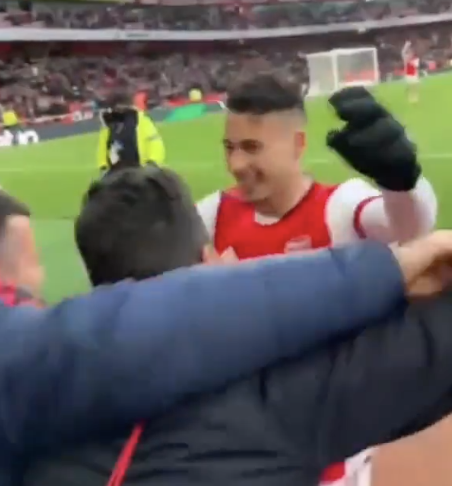 Arsenal moved level on points with fourth-placed West Ham United after enjoying a comfortable 2-0 win over Newcastle United on Saturday.

Bukayo Saka and Gabriel Martinelli scored in the second half as Mikel Arteta’s side bounced back from suffering a 4-0 defeat at Liverpool last week.

The result leaves Newcastle winless after 13 league games and rooted to the bottom of the table with new manager Eddie Howe.

Newcastle United head coach Eddie Howe will be in the dugout for Saturday’s Premier League home match against Arsenal after testing negative for coronavirus.