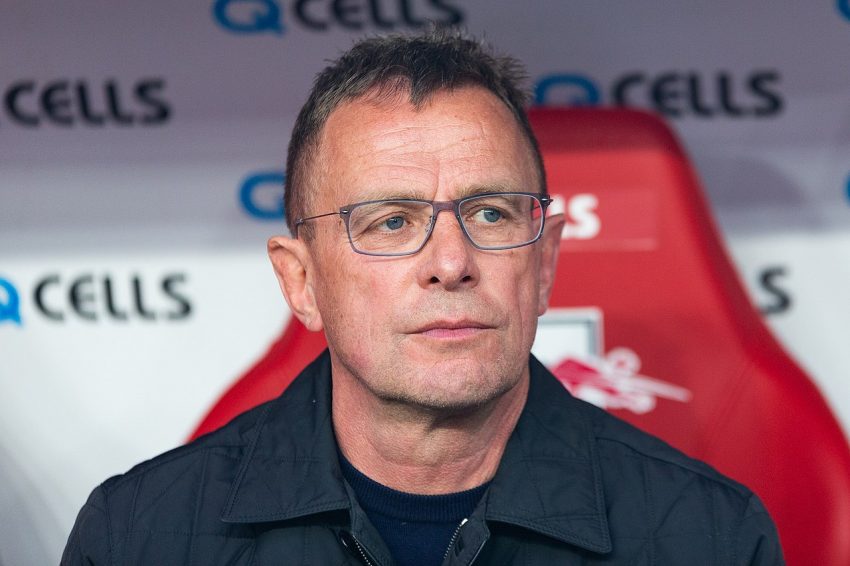 Manchester United officially announced the appointment of Ralf Rangnick as interim manager until the end of the season.

Rangnick agreed that he will continue in a consultancy role for a further two years after the season is over.

John Murtough, Manchester United football director, said: “Ralf is one of the most respected coaches and innovators in European football. He was our number one candidate for interim manager, reflecting the invaluable leadership and technical skills he will bring from almost four decades of experience in management and coaching.

“Everyone at the club is looking forward to working with him during the season ahead, and then for a further two years in his advisory role.”