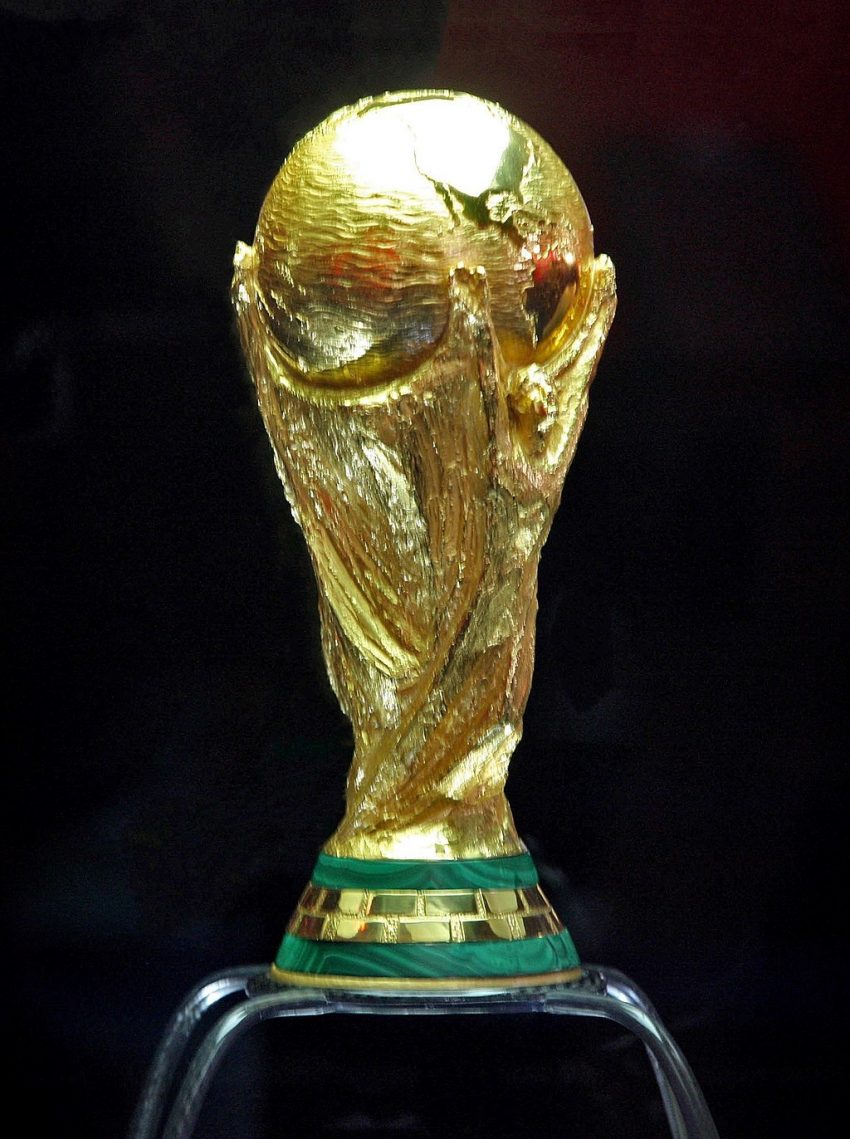 Self-identified soccer fans in the United States were about four times as likely to support the move to a biennial World Cup than to oppose it, with 61 percent in favor of the proposal and 15 percent against it. The share of U.S. soccer fans who said they “strongly” support holding the World Cup every other year, 27 percent, was more than five times greater than the share who said they “strongly” oppose doing so.

Earlier this year, FIFA commissioned its own survey to gauge fan support for increasing the frequency of the World Cup. While FIFA claimed its survey showed that a majority of soccer fans favor its plan, detractors of the plan criticized FIFA’s question structure as indirect and argued its framing of the results was disingenuous.

FIFA’s rationale for holding the World Cup more often is that it would generate more revenue to be shared with all 211 of FIFA’s national federations (including smaller countries who don’t actually participate in the event) and increase fan interest in international competition. Critics of the plan, including several of the sport’s continental governing bodies and domestic leagues, say that it would cost them billions in revenue from their own competitions.