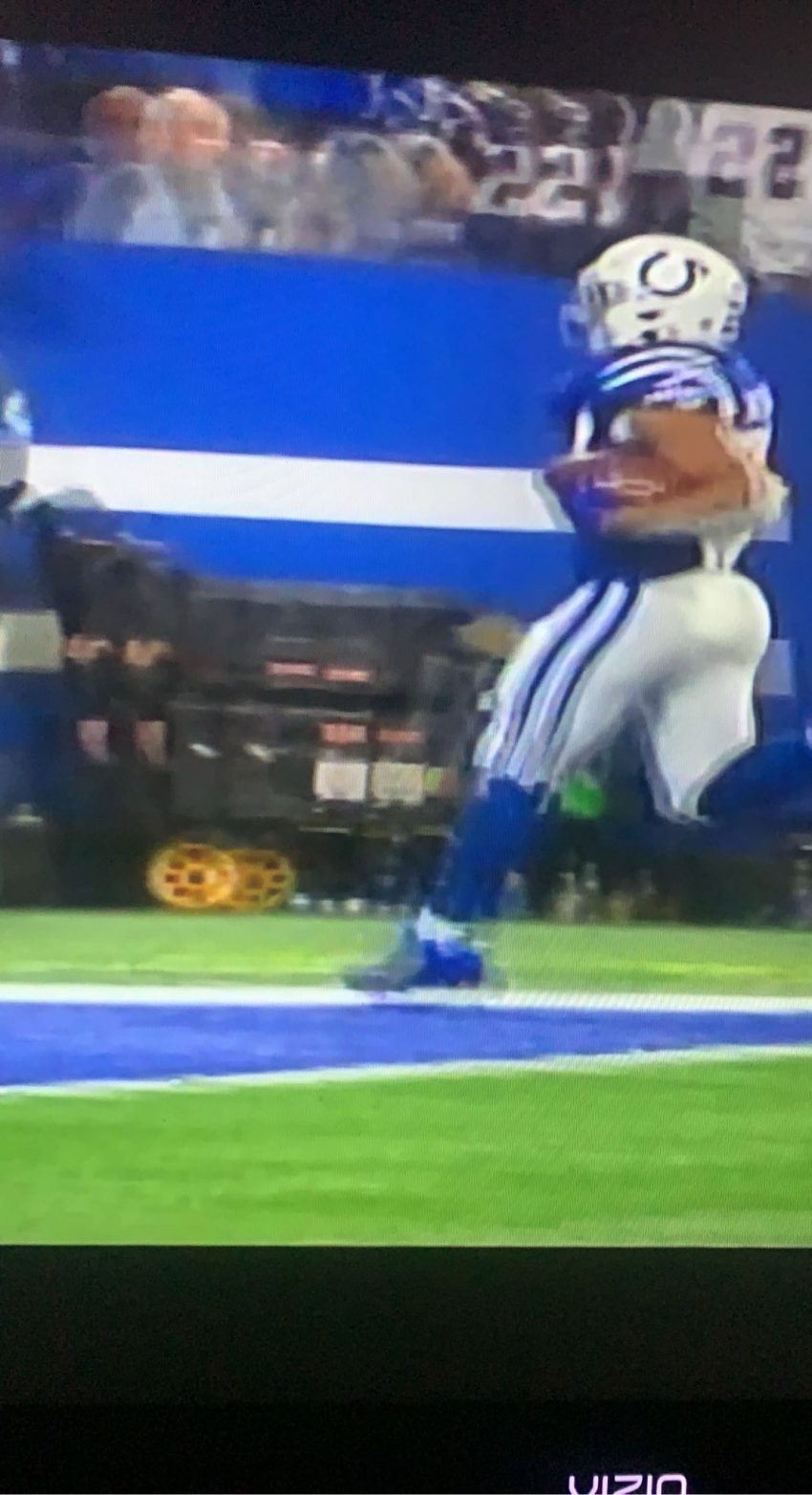 The Indianapolis Colts had a firm grip of Saturday’s matchup against the Patriots for the first three quarters. Over that stretch, they were able to shut out Bill Belichick’s club while they proceeded to put 20 unanswered points on the board. In the fourth quarter, however, New England began to show sparks of life as they went on a 17-0 run to bring them within a field goal just prior to the two-minute warning. But just as the tides appeared to be turning in favor of the Patriots, Colts running back Jonathan Taylor decided to slam the door shut.

On a second-and-8 attempt with just over two-minutes remaining in the game, Taylor broke off a 67-yard touchdown run that broke the game wide open for Indianapolis, giving them the 27-17 win in this Week 15 matchup that snapped New England’s seven-game winning streak.

Indy will end New England’s eight-game win streak in the series and beat them for the first time since 2009.

Colts also climb to 5th in the AFC playoff picture.