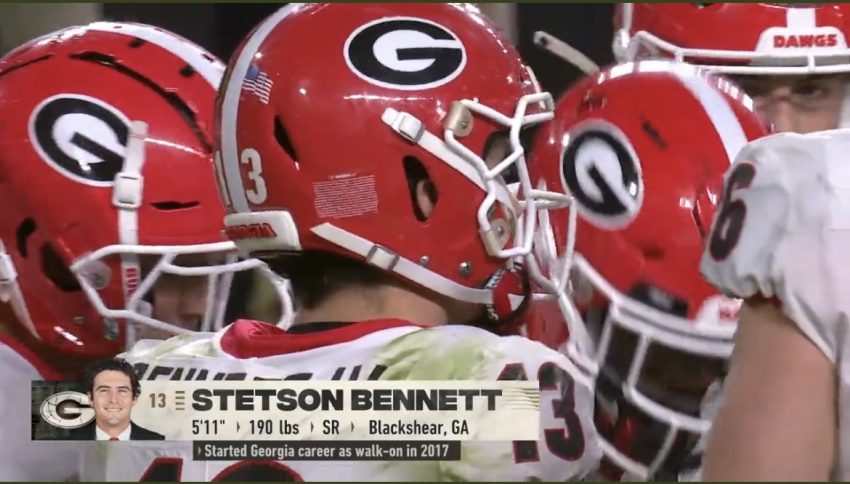 No. 3 Georgia crushed No. 2 Michigan 34-11 on New Year’s Eve in the Orange Bowl, setting up a 2021 SEC Championship Game rematch with No. 1 Alabama in the 2022 College Football Playoff National Championship. The Bulldogs and Crimson Tide will meet in the title game for the second time in the last five years.

Georgia marched 80 yards on its first possession of the game and never stopped in the opening 30 minutes, becoming the first team in CFP history to score points on its first five possessions. While that didn’t make for an exciting game, it at least allowed any neutral parties to get on with their holiday plans.

Bama had an easy time in the 2021 Cotton Bowl semifinal earlier Friday, beating No. 4 Cincinnati 27-6.

That creates a rematch of the 2018 CFP National Championship, a game the Tide won 26-23 in overtime after pulling off a second-half comeback. Hopefully, this year’s game will be just as exciting, or at least more exciting than the semifinals.