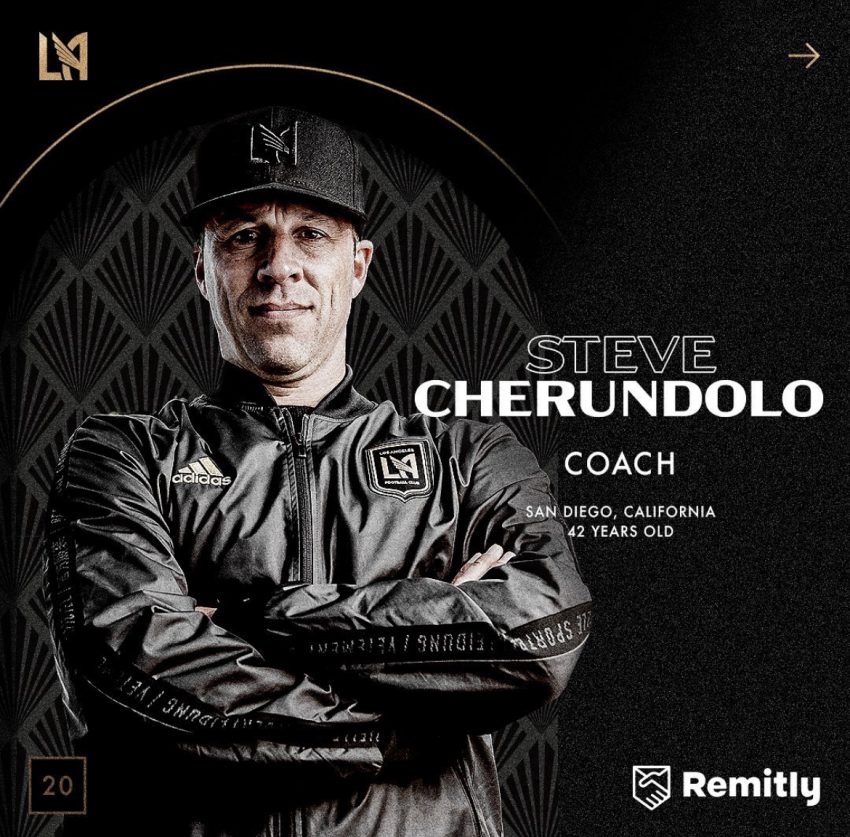 LAFC has hired former United States men’s international defender Steve Cherundolo to be its next manager.

Cherundolo replaces Bob Bradley, who parted ways with LAFC after his contract expired following the conclusion of the 2021 season. Bradley ultimately moved to take over at Toronto FC.

Prior to joining the LAFC organization in early 2021, Cherundolo spent several years in a variety of roles, including assistant coaching positions with the reserve and first teams of Hannover 96, as well as similar positions with VfB Stuttgart, the U.S. men’s national team and Germany’s U-15 team. He also served as the head coach of Hannover’s U-15 and U-17 teams.

The right back was also a mainstay with the U.S. men’s national team, making 87 appearances and scoring two goals. He saw the field in both the 2006 and 2010 World Cups.