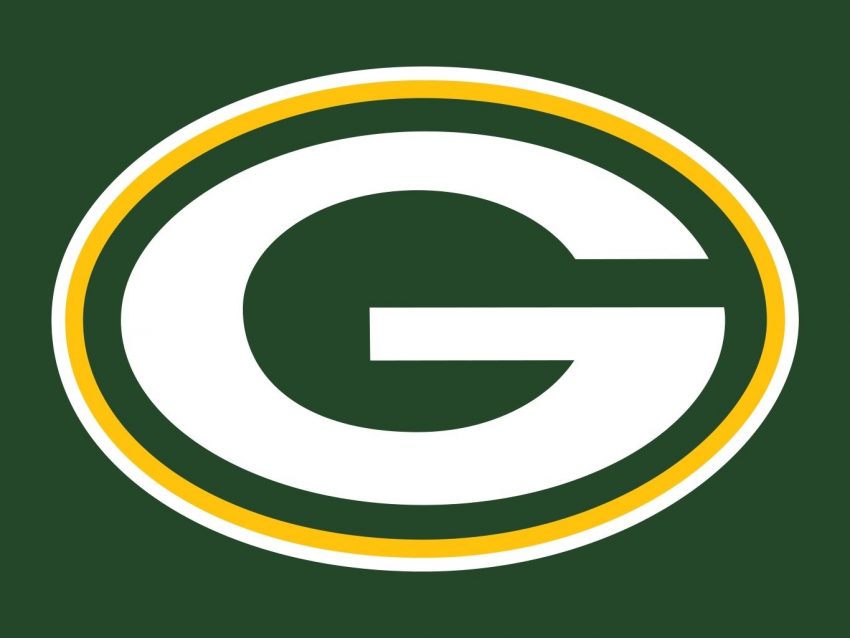 A week off in Week 18? Not so fast. Packers QB Aaron Rodgers and WR Davante Adams are expecting to play against the Lions in the season finale.

Even with their early red-zone issues …

Davante Adams says he believes #Packers stars, including him and Aaron Rodgers, should play next week in Detroit to stay sharp before playoffs.