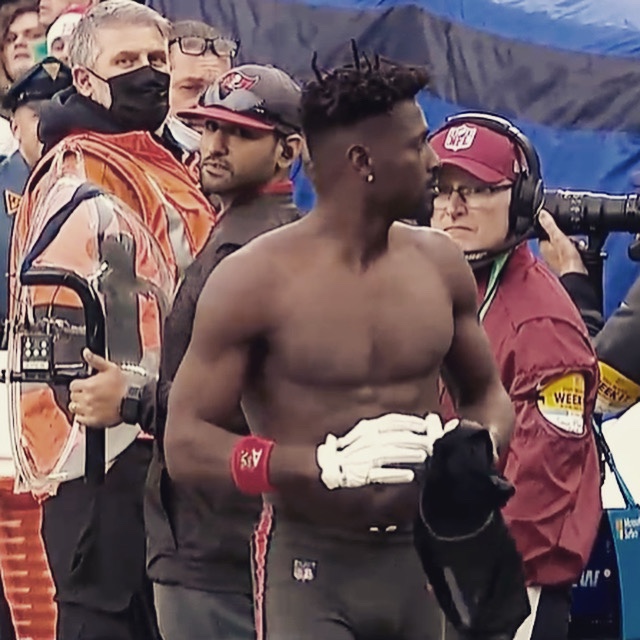 During the Tampa Bay Buccaneers vs New York Jets game, Bucs wide receiver Antonio Brown walked out of the field. But why did he do that?

According to NFL Network insider Ian Rapoport, midway through the game yesterday, Bruce Arian’s offensive staff told Brown to go into the game that they believed that he was healthy. Antonio Brown did not believe that he was healthy. He had been battling an ankle injury for the last several weeks and did not practice Thursday or Friday.

He told the staff that he was not going into the game, because in his mind, he did not feel he was healthy, according to Rapoport.

Then Antonio Brown removed his jersey equipment and walked out of the field.