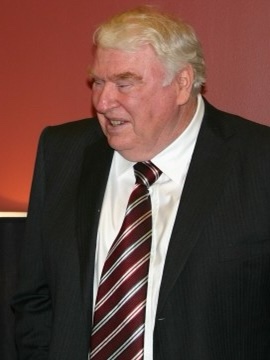 “The Madden family has been overwhelmed by the outpouring of love and support during the difficult time following John Madden’s passing,” the NFL said in a tweet Friday morning.

The ceremony will be held Feb. 15 in Oakland, California, where Madden – who died Dec. 28 at age 85 – coached the Raiders from 1969 to 1978 before launching a successful three-decade broadcasting career.

The NFL announces there will be a public memorial for John Madden on Feb. 15 in Oakland. Details to come. pic.twitter.com/OLtCwN7sGz