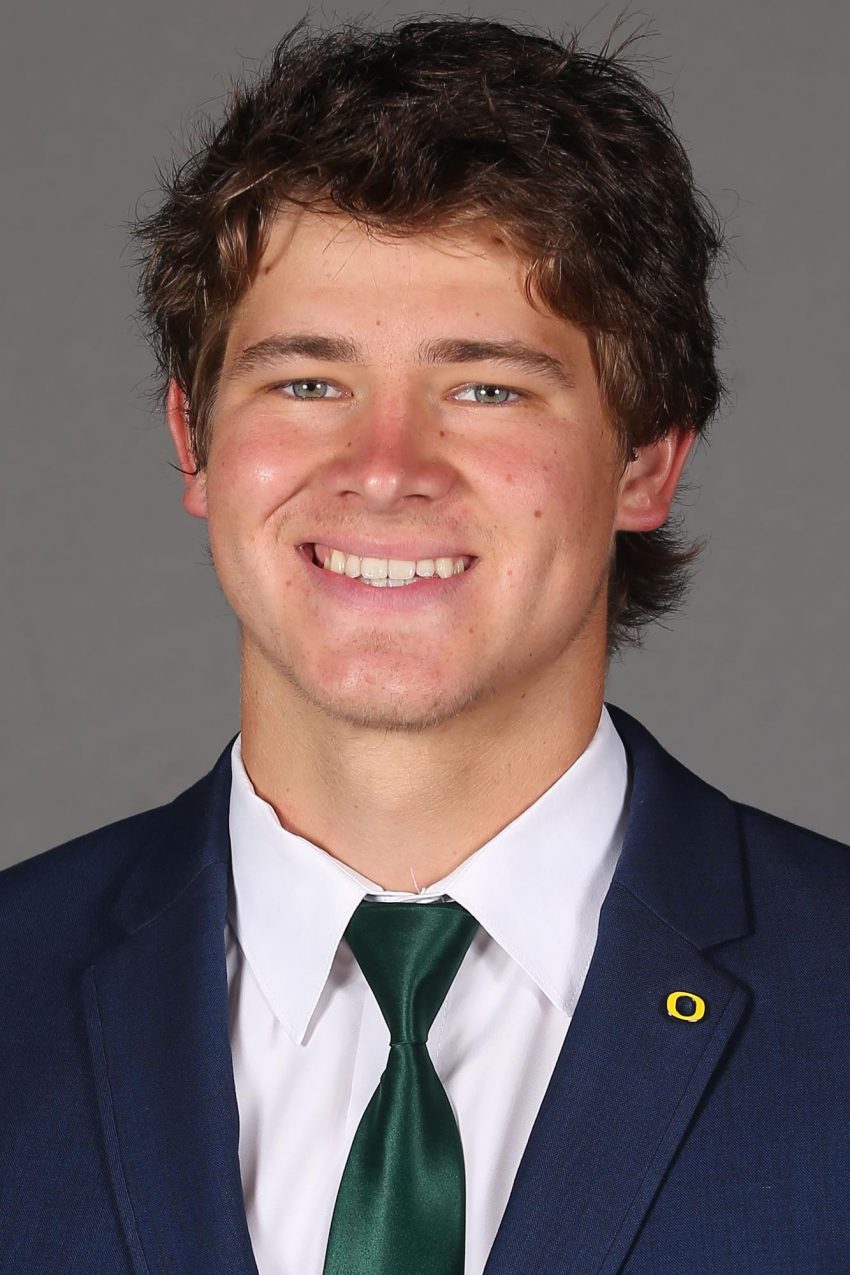 Justin Herbert, a top tier quarterback, has been the talk recently of where he’s going, Its been flipping back and forth between the Miami Dolphins, LA Chargers, and even the Las Vegas Raiders, and other teams.

ESPN’s Todd McShay has Herbert going to the Jaguars at No. 9

Mel Kiper, Jr. has Herbert going to the Chargers to #6
https://bleacherreport.com/articles/2882725-mel-kiper-2020-mock-draft-tua-drops-to-dolphins-herbert-lands-with-chargers

Pro Football Network has Herbert at #6 to Chargers
https://www.profootballnetwork.com/post-free-agency-three-round-nfl-mock-draft/

Maurice Jones from the NFL Network has Herbert at No.1

Todd McShay says Dolphins should trade up for Tua Tagovailoa
After Cincinnati picks at No. 1, the Redskins, Lions, and Giants have picks 2, 3, and 4 ahead of Miami. The Redskins are expected to select outstanding edge rusher Chase Young, and the Giants are in no need of a quarterback with Daniel Jones under center. The wildcard team is Detroit, who could replace cornerback Darius Slay with the top defensive back in the draft, Jeff Okudah from Ohio State. But for Miami, it’s not worth the wait to stay at five for Tagovailoa says McShay.
https://247sports.com/Article/NFL-Draft-Miami-Dolphins-trade-up-Tua-Tagovailoa-Alabama-Crimson-Tide-145565993/