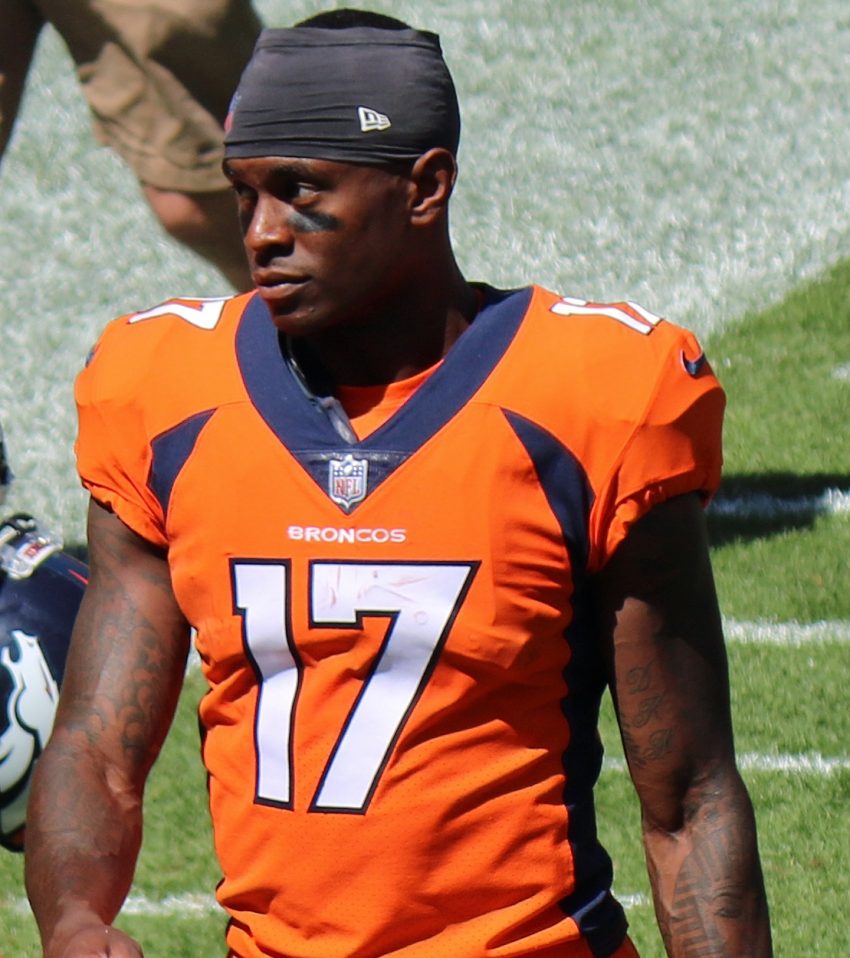 Hamilton (6-1, 206 pounds) entered the league as a fourth-round pick in the 2018 NFL draft after a standout college career at Penn State. He struggled to make much of an impact in Denver, catching 81 passes for 833 yards and five touchdowns in three seasons (46 games).