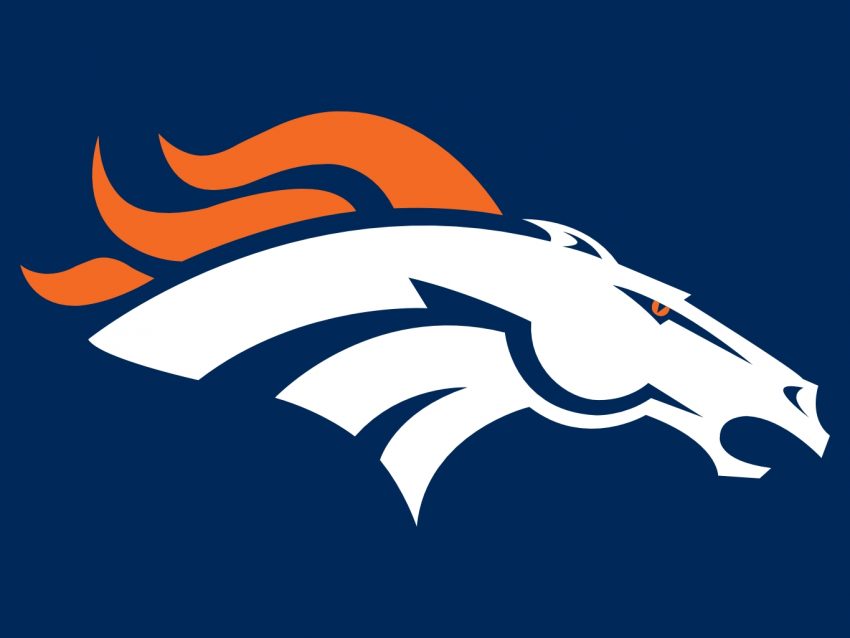 A Denver judge ruled Tuesday the heirs of former Broncos owner Edgar Kaiser Jr. cannot buy back any portion of the franchise as part of a right of first refusal agreement, clearing the way for a potential sale of the team.

A holdings group, representing Kaiser’s estate, had petitioned the court that it had right of refusal for any sale of the franchise dating back to when Kaiser sold the team to Pat Bowlen in 1984. Kaiser died in 2012 and Bowlen died in 2019.

Denver District judge Shelley L. Gilman ruled Kaiser’s heirs had no claim and the right of first refusal included in the 1984 sales agreement between Kaiser and Bowlen was “no longer valid or enforceable in any respect.”