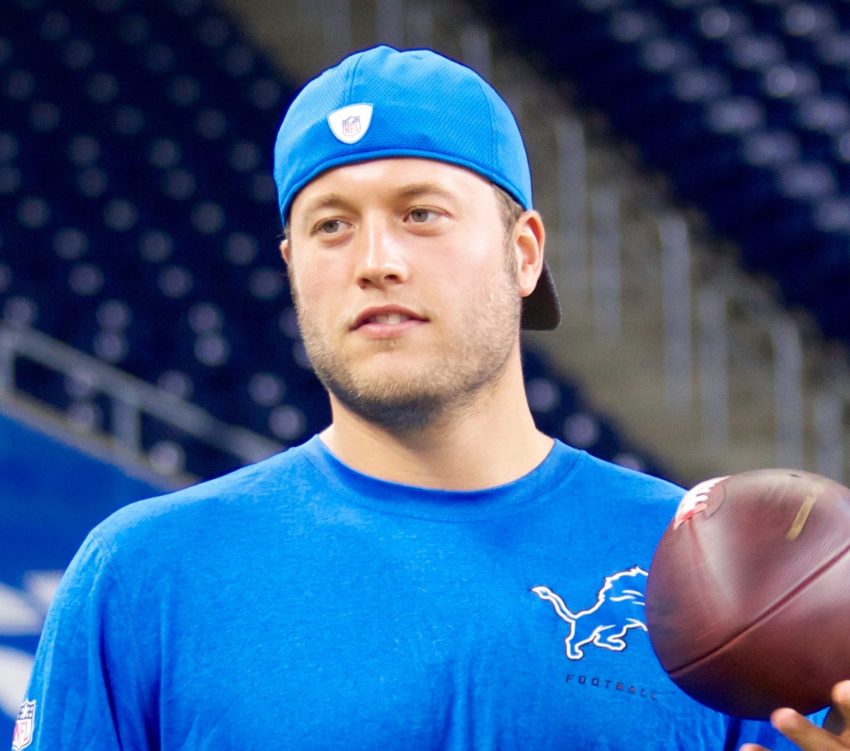 Stafford is 0-3 in the NFL Playoffs but this time he’s with the Los Angeles Rams.

Sports Cast contributor Aaron Bernstein the biggest factor for the Cardinals-Rams game is Stafford, “The biggest thing that I take out of this game, the only way that I can, I’m curious with the Rams is with Matthew Stafford. This is his first playoff game. He’s never been in the playoffs before.”

Victor Arocho, another Sports Cast contributor, says there’s nothing to worry about Stafford because he’s got Rams head coach Sean McVay, “Also you got Sean McVeigh, right. Sean McVeigh has been to a Super Bowl. You got some really talented players over there.”

Stafford has thrown 49,995 yards this season so far and with Cooper Kupp as his catching partner, the Rams have a great chance in getting deep in the playoffs.