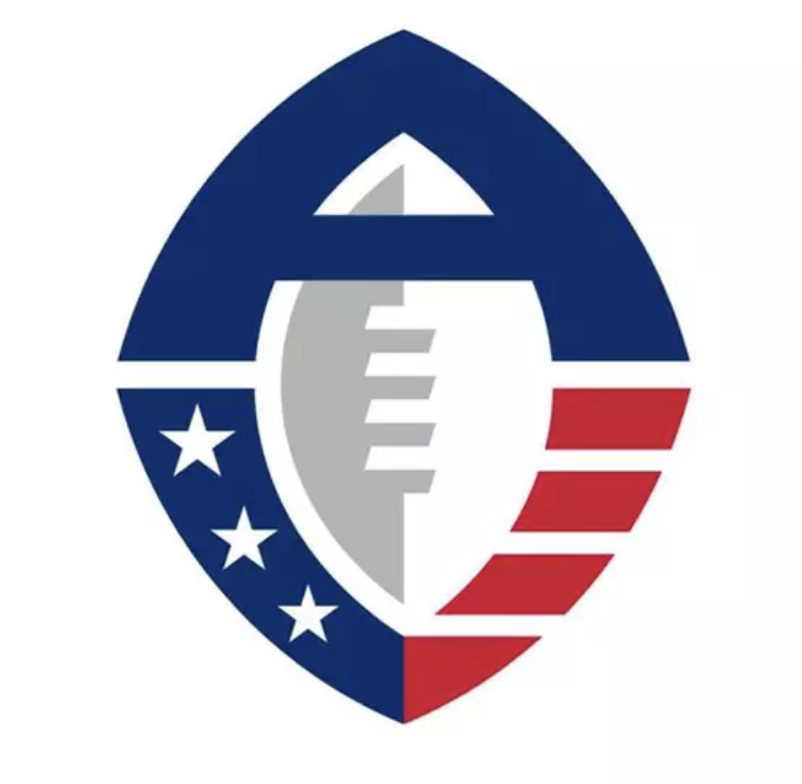 The Alliance of American Football is having TV ratings success, according to Awful Announcing, that TNT is adding two more games in their schedule. Here’s TNT’s press release:

TNT’s coverage of the inaugural season for The Alliance of American Football has expanded and will include the addition of two games to its upcoming programing lineup, both featuring the currently undefeated Orlando Apollos. TNT will televise Orlando’s game against the Birmingham Iron on Saturday, March 9, at 2 p.m. ET, along with their game facing the Atlanta Legends on Saturday, March 23, at 2 p.m.

In addition to the TNT presentation, the B/R Live premium live sports streaming service, will provide a live companion experience exclusively using the unique “Skycam” view of the action. The alternative perspective of the live action will allow audiences to see top-down and 360-degree panoramic views of both games.

The TV audience it’s averaging is quite a reasonable number for a startup sports property, especially during a time like February and early March when there isn’t a lot else on.