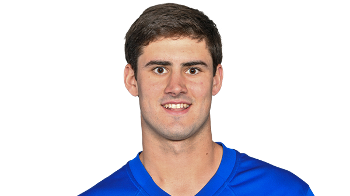 Jones played college football for Duke University and was drafted by the Giants in the first round (sixth overall) in the 2019 NFL Draft.