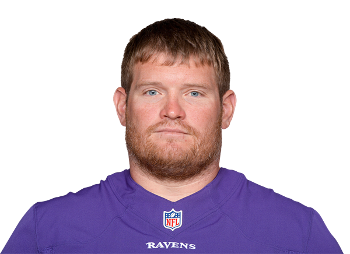 Baltimore Ravens offensive guard Marshal Yanda plans to announce his retirement this week, which will end the career of one of the franchise’s most decorated players, according to reports from Barstool Sports and ESPN.

Yanda played college football at Iowa, and was drafted by the Ravens in the third round of the 2007 NFL Draft.