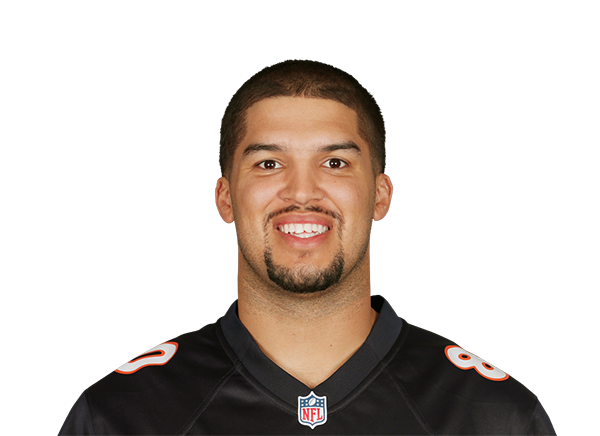 The Chicago Bears informed veteran tight end Trey Burton that he will be released.

The Bears released Burton late Friday afternoon despite the fact they still owe him $4 million guaranteed.

Burton was one of the first free agents general manager Ryan Pace and Matt Nagy targeted in 2018. They said as much, recounting their discussion of the tight end on the flight from Kansas City, Mo., to Chicago when the coach was hired.

Burton, 28, had been the third and fourth tight end with the Eagles and a special teams standout. But he took advantage of his opportunities on offense during the 2017 season and became part of Eagles lore when he threw a touchdown pass to quarterback Nick Foles on a play called “Philly Special” in the Super Bowl LII victory over the Patriots.

Burton hit the free-agent market as a player teams were projecting on, and the Bears went big, signing Burton to a four-year, $32 million contract with $22 million guaranteed in March 2018. At the time, the $8 million annual average made Burton the fifth-highest-paid tight end in the NFL, with the Bears figuring he’d fit nicely at the U position in Nagy’s offense.

He played college football for the University of Florida.