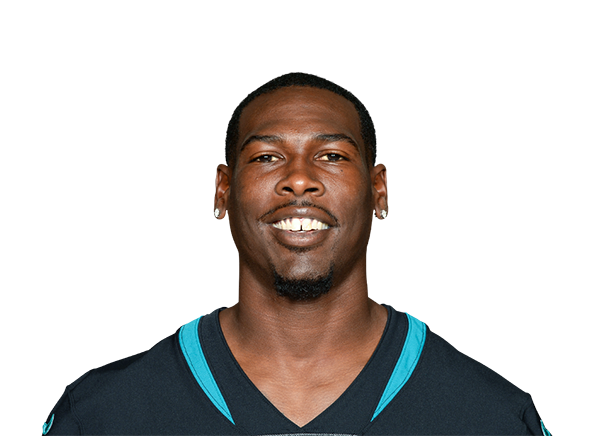 Lee has struggled with injuries since getting drafted by the Jaguars in 2014.

Lee was released by the Jaguars on Monday. Jacksonville drafted the receiver out of USC early in the second round in 2014, and heâs been plagued by injury since.

The 28-year-old Lee missed all of 2018 when he tore the ACL, MCL, and PCL in his left knee during the preseason.

He played in six games in 2019 before suffering a shoulder injury and going on injured reserve in late October. He had only 3 catches for 18 yards before getting hurt.

Marqise Lee (born November 25, 1991) is an American football wide receiver who is a free agent. He was drafted by the Jacksonville Jaguars in the second round of the 2014 NFL Draft. He played college football at USC, where he was the 2012 Biletnikoff Award winner as the nation’s top receiver and a unanimous All-American.