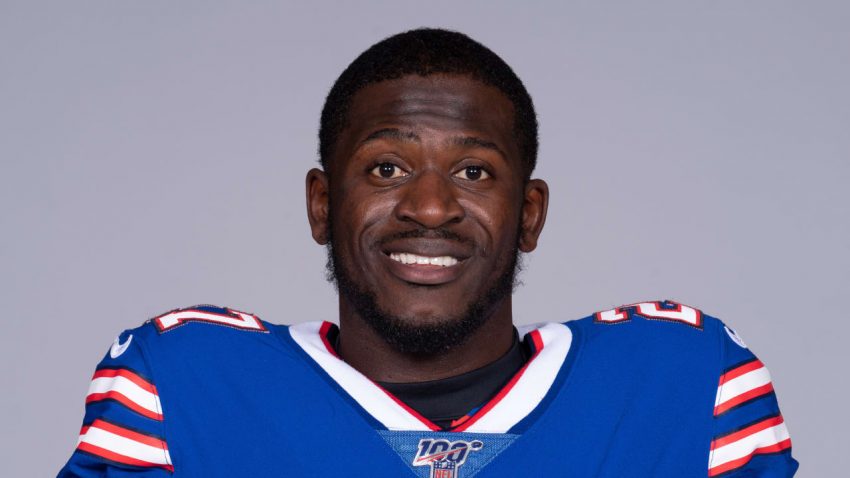 The Buffalo Bills are reportedly keeping cornerback Tre’Davious White around.

According to ESPN’s Field Yates, the Bills exercised White’s fifth-year option that will keep the 25-year-old in Buffalo through 2021.

“A no brainer decision,” ESPN’s Marcel Louis-Jacques added, “since he’s under team control, Buffalo’s in no rush to dish out huge money just yet. When he does sign an extension, however it should flirt with record-setting numbers.”

White has established himself as one of the NFL’s best corners since the Bills selected him in the first round of the 2017 draft. He earned first-team All-Pro honors and was named to his first Pro Bowl in 2019 after recording 58 total tackles, 17 passes defended, six interceptions and two forced fumbles.

The 25-year-old LSU product is tied for fourth in the league with 12 interceptions and ranks fifth with 43 passes defended since the start of the 2017 season, per Pro Football Reference.

“We’re proud of Tre’ and where he’s come since a rookie to where he’s at now, and the year he had, helping us have a successful season as a team. It takes two to tango, so I’m sure he and his reps will have an idea of where they think the market should be if we approached them to extend them this year, and we have it. And if there’s something on there that we thought made sense and they did, it’d get done. Otherwise, we know we have that fifth-year option.”

Tre’Davious White Sr. (born January 16, 1995) is an American football cornerback for the Buffalo Bills of the National Football League (NFL). He played college football at LSU, where he was a consensus All-American as a senior in 2016. He was drafted by the Bills in the first round of the 2017 NFL Draft.