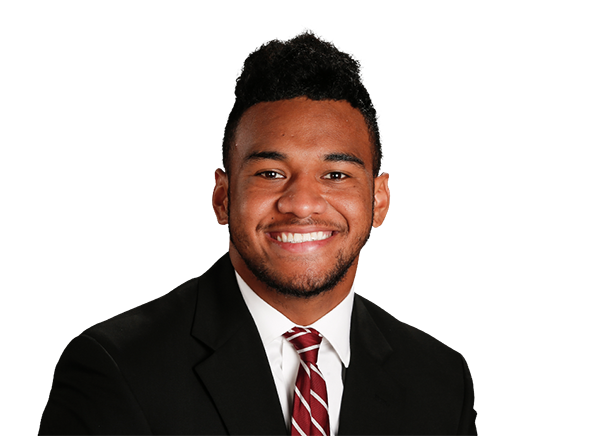 Miami Dolphins are wasting no time with Tua.

The 2020 NFL Draft took place in digital format on Thursday night due to the ongoing COVID-19 crisis, but that didn’t mean there weren’t plenty of highlights. As is so often the case, three quarterbacks came off the board within the first six picks of the draft.

One of those quarterbacks was Alabama product Tua Tagovailoa, who went at No. 5 overall to the Miami Dolphins. Not long after the pick was confirmed, the quarterback signed his first NFL deal:

Tua will sign a four-year deal worth about $30.3 million, or roughly $5.8 million less than Joe Burrow will be signing for. Considering some wondered if he could play ever again after the hip, this is a pretty solid recovery by Tua here.

Because there were concerns about Tagovailoa’s health – specifically his hip – four players were taken ahead of him, which might end up looking foolish in hindsight. The junior quarterback produced 87 passing touchdowns in his three seasons in Tuscaloosa, including a whopping 43 in the 2018 season.

Tagovailoa looked to be one of the most dominant players in college football this past season, as he had seemingly one-upped himself in the 2019 season with 33 touchdowns to only a meager 3 interceptions in the 2019 season before his year was cut short due to a hip dislocation on Nov. 16, 2019 against Mississippi State.