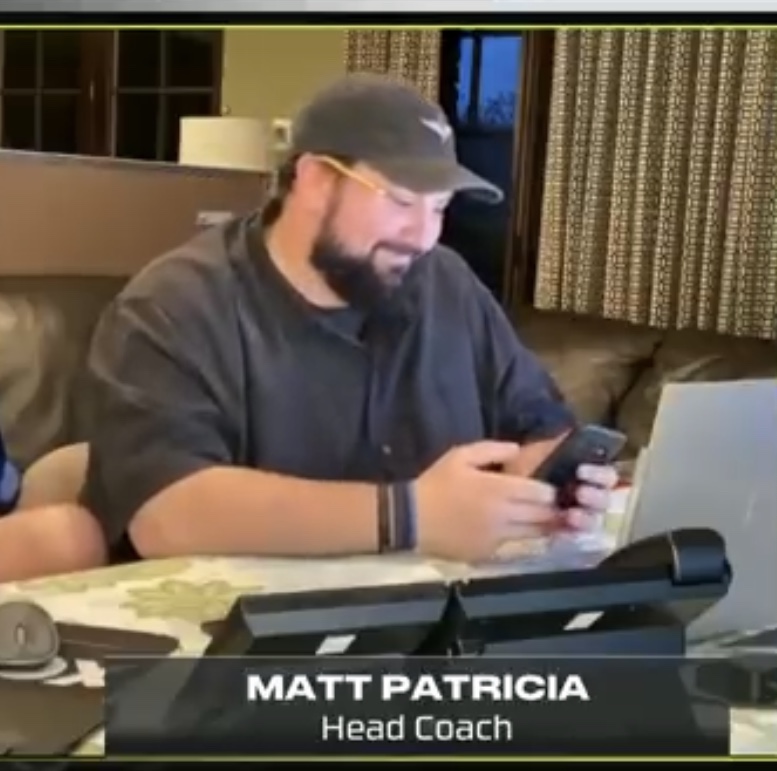 NFL Draft Round 2 & 3 are in the history books. Only quarterback selected was Jalen Hurts to the Philadelphia Eagles.

The Bengals started the night by adding another weapon to their offense with Tee Higgins. The high school basketball standout is an outstanding 50-50 ball catcher, and he has a knack for scoring TDs. He scored 27 receiving touchdowns in three seasons, which tied the school record for receiving scores with DeAndre Hopkins and Sammy Watkins. With A.J. Green nearing the end of his run, the Bengals have an apprentice in place to eventually replace him on the outside.

Overall, the Detroit Lions made three picks Friday, including trading up for Ohio State guard Jonah Jackson at No. 75 overall. They took Georgia RB D’Andre Swift at No. 35 and selected Notre Dame linebacker Julian Okwara at No. 67.

The Chicago Bears made yet another attempt to improve their fortunes at tight end by using the 43rd overall pick of the 2020 NFL draft on Notre Dame’s Cole Kmet, who became the 10th tight end on Chicago’s offseason roster.

Here’s the complete selections of Round 2 & 3: