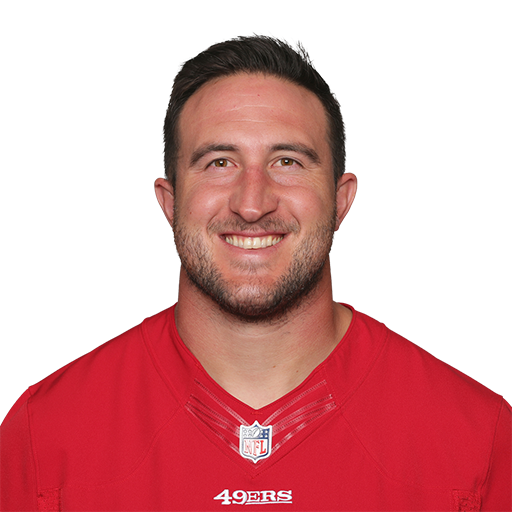 Specifically, Joe Staley is expected to retire, after 13 seasons as not only their left tackle but the franchise’s frontman during their escapes from the NFL gallows to twice reach the Super Bowl.

Staley told the 49ers prior to the draft he will retire because of health concerns, ESPN’s Adam Schefter reported. Staley nor the 49ers have officially confirmed that.

The 49ers, an hour into Saturday’s draft resumption, confirmed they’ve acquired Williams for a fifth-round selection (No. 156 overall) and a 2021 third-round pick, so long as he passes a physical. Williams did not play last season, disgruntled over Washington’s medical staff and its treatment for a cancerous growth on his scalp.

Joseph Andrew Staley (born August 30, 1984) is an former American football offensive tackle who played his entire career for the San Francisco 49ers of the National Football League (NFL). He was drafted by the 49ers in the first round of the 2007 NFL Draft. He played college football at Central Michigan.