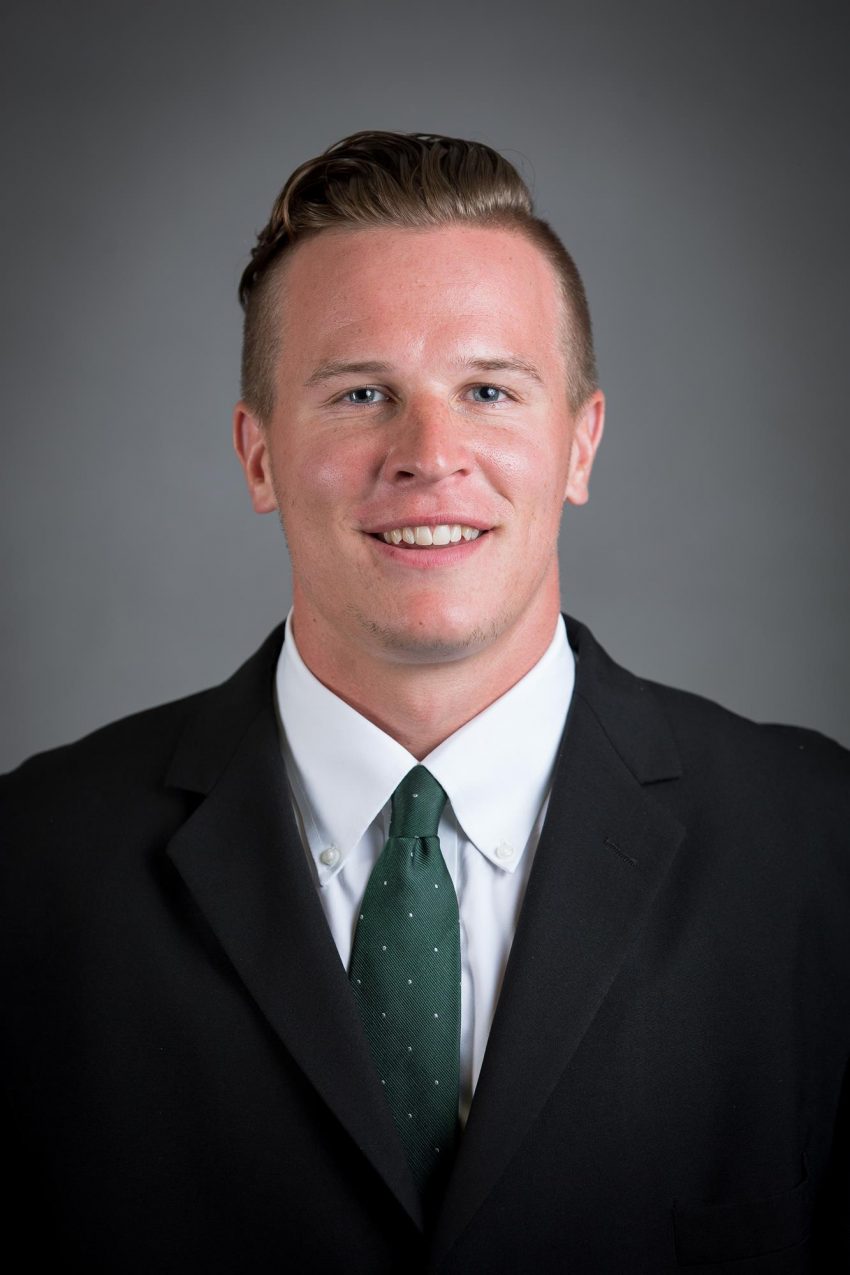 After failing to draft a quarterback over the weekend, the New England Patriots have added a signal caller for depth reasons ahead of the 2020 season. According to ESPN’s Adam Schefter, the Patriots are signing former Michigan State star Brian Lewerke to an undrafted free agent deal.

As a sophomore in 2017, Lewerke threw for 2,793 yards, 20 touchdowns, and just seven interceptions as he led Michigan State to a 10-3 record. However, it was tough for him to replicate that success in the following seasons. The Spartans went 7-6 in both the 2018 and 2019 campaigns as injuries hampered Lewerke’s production. As a redshirt junior, Lewerke threw for 2,040 yards, eight touchdowns, and 11 interceptions.

Injuries issues have been a problem for Lewerke.