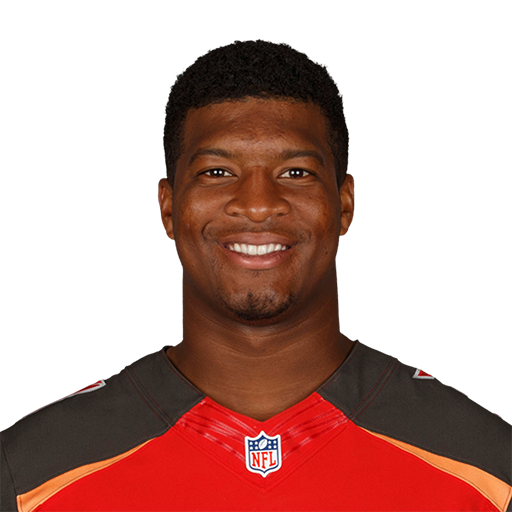 Winston was drafted with the top overall pick in 2015.

Last season with the Bucs, Winston passed for over 5100 yards and threw 33 touchdowns. However, the Florida State product also was intercepted 30 times.

In five seasons in the NFL, Winston has started 70 games, compiling a record of 28-42.

The #Saints are expected to sign FA QB Jameis Winston to a 1-year deal, as @CharlesRobinson said, as the former No. 1 overall pick is taking a less lucrative contract to learn from coach Sean Payton & Drew Brees.