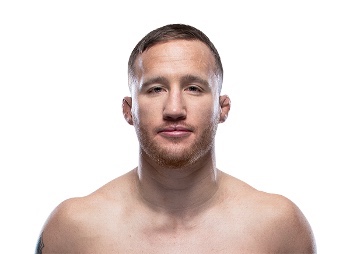 A little more than two years after that second consecutive loss, Gaethje put the lessons he learned all together and dominated Tony Ferguson in an astonishingly brilliant performance.

Gaethje dominated from the beginning, cracking Ferguson with crushing left hooks. Ferguson showed an incredible chin but little else in a fight that was shockingly one-sided.