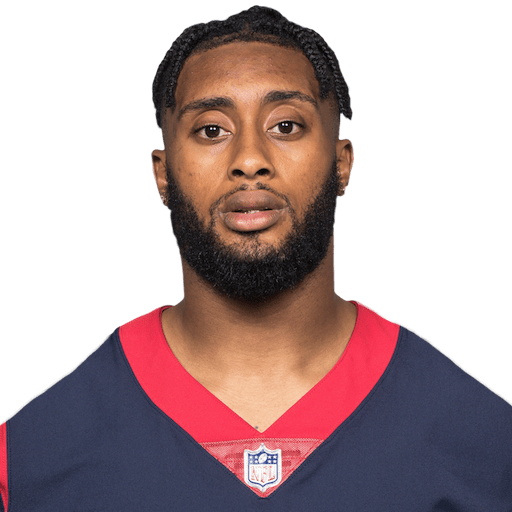 The Redskins announced today that they have re-signed CB Aaron Colvin, who spent time on the team’s roster in 2019.

Drafted out of Oklahoma by the Jacksonville Jaguars in the fourth round of the 2014 draft, Colvin signed with the Texans as a free agent in 2018 and played in 10 games, missing time with an ankle injury.

His 2019 season began badly when he was highlighted on Monday Night Football when Ted Ginn Jr. caught a pass that set up the Saints game-winning field goal, with Colvin being fingered as the responsible defender. Bill O’Brien acted quickly, cutting Colvin. Colvin had $18 million in guarantees on his contract, and so earned over $18 million for his 11 games with the Texans.