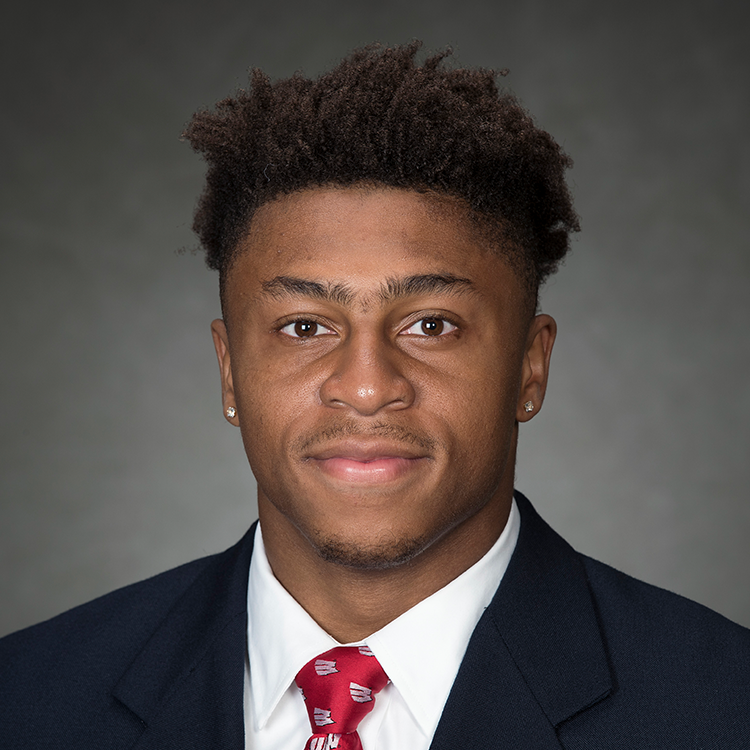 Jonathan Taylor, who was selected No. 41 overall in the second round of the 2020 NFL Draft by the Indianapolis Colts, officially signed his rookie contract on Friday, per a release from the team.

Taylor, based on his draft position of No. 41 overall, is set to make roughly $7.8 million over four years with a $3.2 million signing bonus.

Taylor ran for 50 touchdowns and 6,174 yards in three seasons for Wisconsin. That includes a pair of 2,000-plus seasons. Taylor also showcased his skill as a receiver in his final season with 9.7 yards per catch and five touchdowns.

Taylor played college football at Wisconsin. He finished his college career as the No. 6 all-time rusher in the NCAA and the first player in history to rush for more than 6,000 yards in any three-year span.