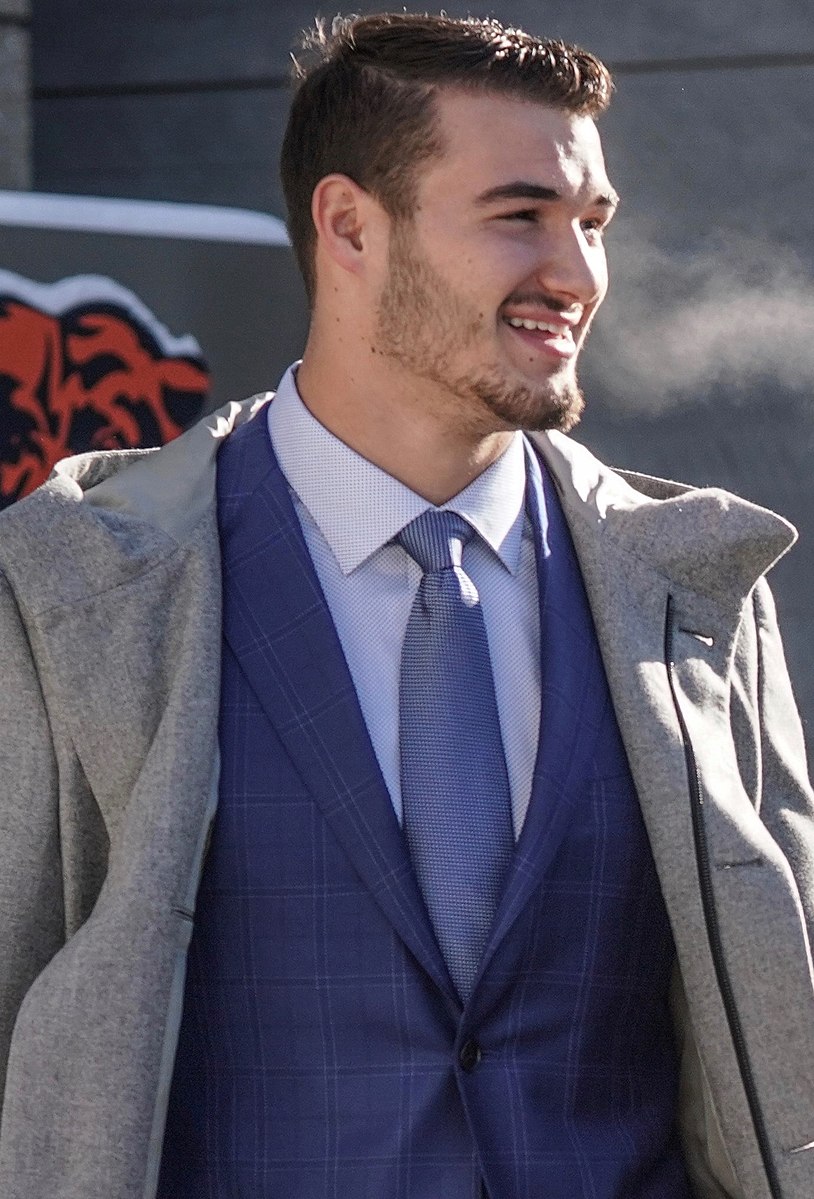 Quarterback Mitch Trubisky said recently that he still feels the Bears are his team despite the trade for Nick Foles this offseason and one of his teammates thinks that’s the case as well.

Wide receiver Ted Ginn was a guest on NFL Network Wednesday and the topic of the team’s quarterback competition was part of the discussion. Ginn signed with the Bears this offseason and the fact that he hasn’t practiced with the team yet didn’t stop him from making a prediction about the fall.