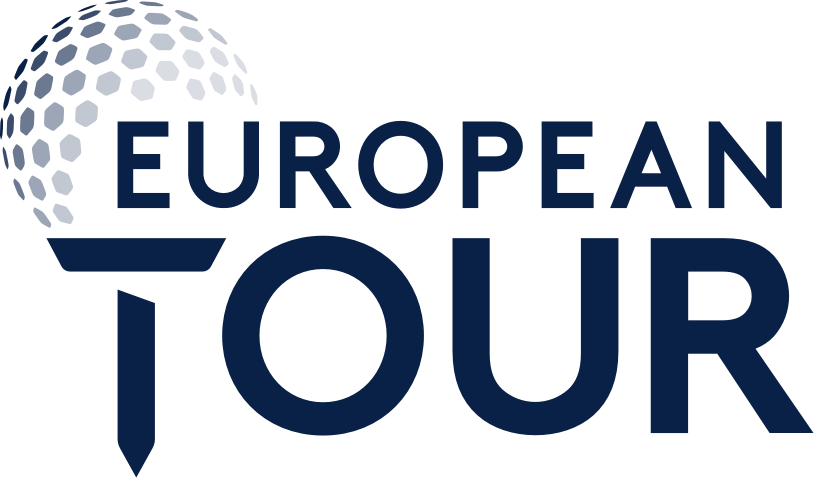 As preparations continue for the return of the PGA Tour next month in the midst of the COVID-19 pandemic, things have been contrastingly quiet on the other side of the Atlantic. So far, 21 European Tour events (including majors and World Golf Championships) have either been postponed or canceled. The British Masters at the end of July is, as it currently stands, the next event on the truncated schedule.

According to two sources with knowledge of the situation, the tour is preparing to begin its restart with a month-long United Kingdom-based “bubble” that includes the British Masters at Close House and continues with three more €1 million events at Forest of Arden, Hanbury Manor and Celtic Manor (all three of which have large hotels on-site to house players). The plan is expected to be announced in the coming days, according to the sources.