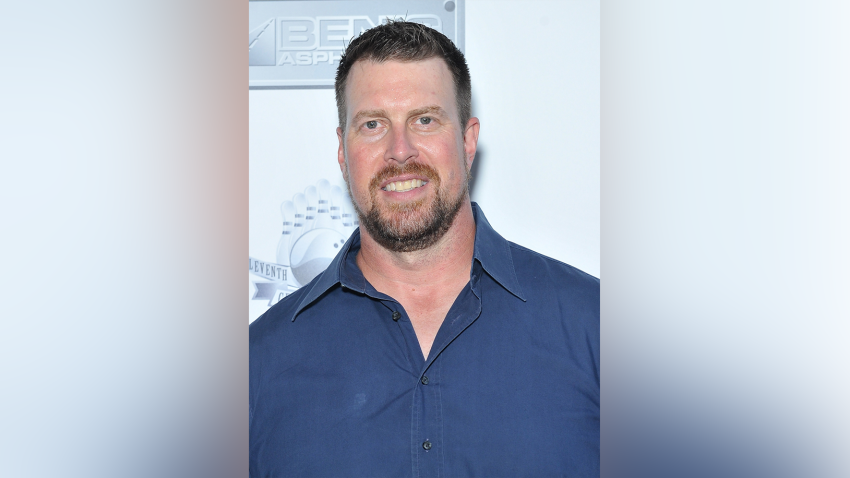 Ryan Leaf was arrested Friday on a charge of misdemeanor domestic battery. The No. 2 overall pick in the 1998 NFL draft was released Friday night on $5,000 bail.

Leaf was arrested around 2 p.m. in Palm Desert, California, and booked into the Larry D. Smith Correctional Facility of the Riverside County Sheriff’s Department, according to online jail records.

He was released Friday night on $5,000 bail, according to the records. His next court date is Sept. 25.

Leaf, 44, starred at Washington State and finished third in the Heisman Trophy voting in 1997, when he led the Cougars to the Rose Bowl.

Ryan David Leaf (born May 15, 1976) is a former American football player who was a quarterback in the National Football League (NFL) for four seasons. He played for the San Diego Chargers and the Dallas Cowboys between 1998 and 2001, and also spent time with the Tampa Bay Buccaneers and the Seattle Seahawks.
Leaf had a successful college career for the Washington State Cougars of Washington State University, where he was a finalist for the Heisman Trophy after his junior year. He was selected as the second overall pick in the 1998 NFL Draft after Peyton Manning, but his career was shortened due to poor play, bad behavior, injuries, and struggles with his work ethic and ability to stay focused. An episode of NFL Top 10 ranked him as the No. 1 – READ MORE »