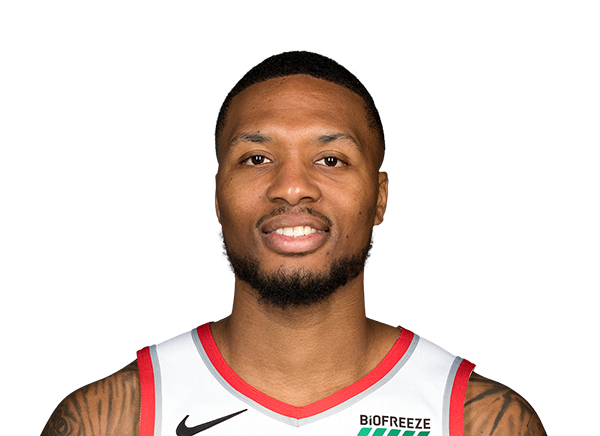 If the NBA resumes the 2019-20 season by electing to play a handful of games with all teams just to reach 70 games to fulfill regional television deals, Portland Trail Blazers star Damian Lillard knows his next move.

“If we come back and they’re just like, ‘We’re adding a few games to finish the regular season,’ and they’re throwing us out there for meaningless games and we don’t have a true opportunity to get into the playoffs, I’m going to be with my team because I’m a part of the team. But I’m not going to be participating. I’m telling you that right now. And you can put that in there,” Lillard told Yahoo Sports on Tuesday morning via phone.

Portland is 29-37 and in the No. 9 spot in the Western Conference, 3.5 games behind the Memphis Grizzlies for the eighth and final playoff seed. The league anticipates restarting the season at some point in late July at ESPN Wide World of Sports at the Walt Disney World Resort in Orlando, Florida. The season has been suspended since March 11 after Utah Jazz star Rudy Gobert tested positive for COVID-19.