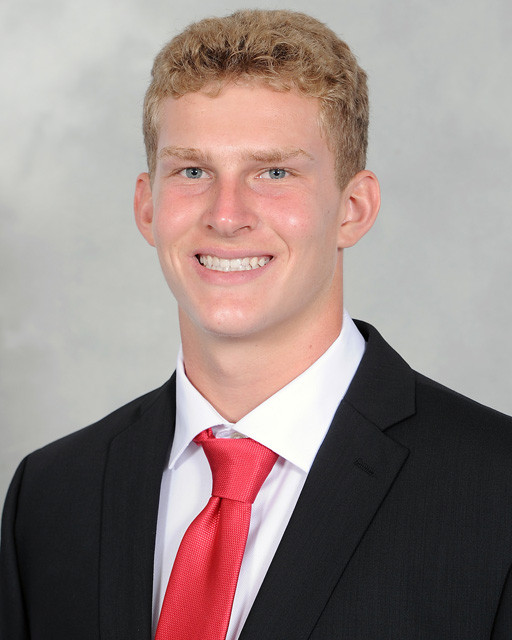 FIU football has added easily the most experienced player to its young quarterback room as Max Bortenschlager is transferring in from Maryland.

In late January, Max Bortenschlager opted to leave Maryland and continue his playing career elsewhere. Tuesday, it was reported that elsewhere will be FIU football. As a graduate transfer, Bortenschlager will be eligible to play immediately for Florida International in 2020.

Bortenschlager was a three-star member of the Class of 2016 for the Terrapins. In 2017, Bortenschlager started eight games for the Terps. All told, he started nine games during his time in College Park.