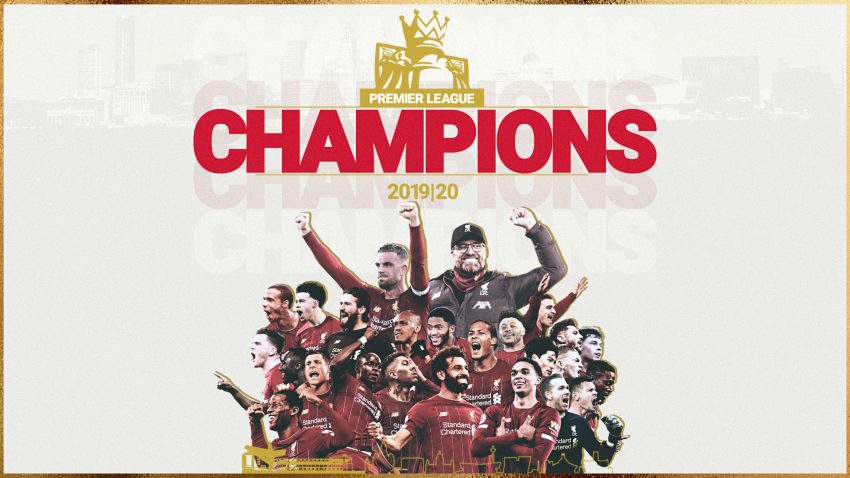 Liverpool’s first league title since 1990 was confirmed on Thursday, after Pep Guardiola’s side failed to win at Stamford Bridge.

Christian Pulisic’s goal had given Chelsea to lead before a wonderful Kevin De Bruyne sparked hopes of a comeback, but Fernandinho’s late red card led to a coolly converted penalty to win the game – and gift Liverpool league glory.

With seven games remaining, it is the earliest any side has ever won the Premier League title, with Jurgen Klopp’s men surpassing the achievements of Manchester United in 2000-01 and Manchester City’s ‘centurions’ of 2017-18. Both of those teams clinched the league with five games left.

This was a season for the ages and for the faithful of Liverpool Football Club. It has been an incredible year of magnificent achievement culminating tonight in capturing the Premier League title.