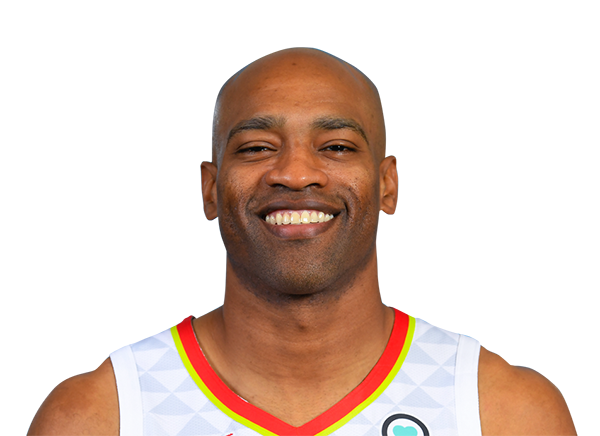 Vince Carter announced during the Winging it Podcast that he is officially retired, “I’m officially done playing basketball professionally.”

The North Carolina product played for the Hawks in 2018-19 and 2019-20, with Atlanta marking the last of eight teams in Carter’s long career. Carter hit a three from the top of the arc in his final NBA game, a loss to the Knicks in March prior to the COVID-19 suspension. Carter addressed the crowd postgame and said the contest vs. New York may be his last NBA game.

“Over the last two years, Vince Carter has been a committed leader, respected mentor and influential example on the court, in the locker room and in the Atlanta community,” the Hawks said in a statement on Thursday. Throughout his historic 22-year journey covering an unprecedented four different decades, his evolving career arc was perhaps like none other in league history – from Top 5 Draft Pick to Rookie of the Year to Slam Dunk Champion to superstar and eight-time All-Star to Twyman-Stokes Teammate of the Year and valuable role player.”

Vince Carter has officially announced his retirement after 22 NBA seasons.https://t.co/dftos4o8TN